Even the Darkest Stars
Heather Fawcett 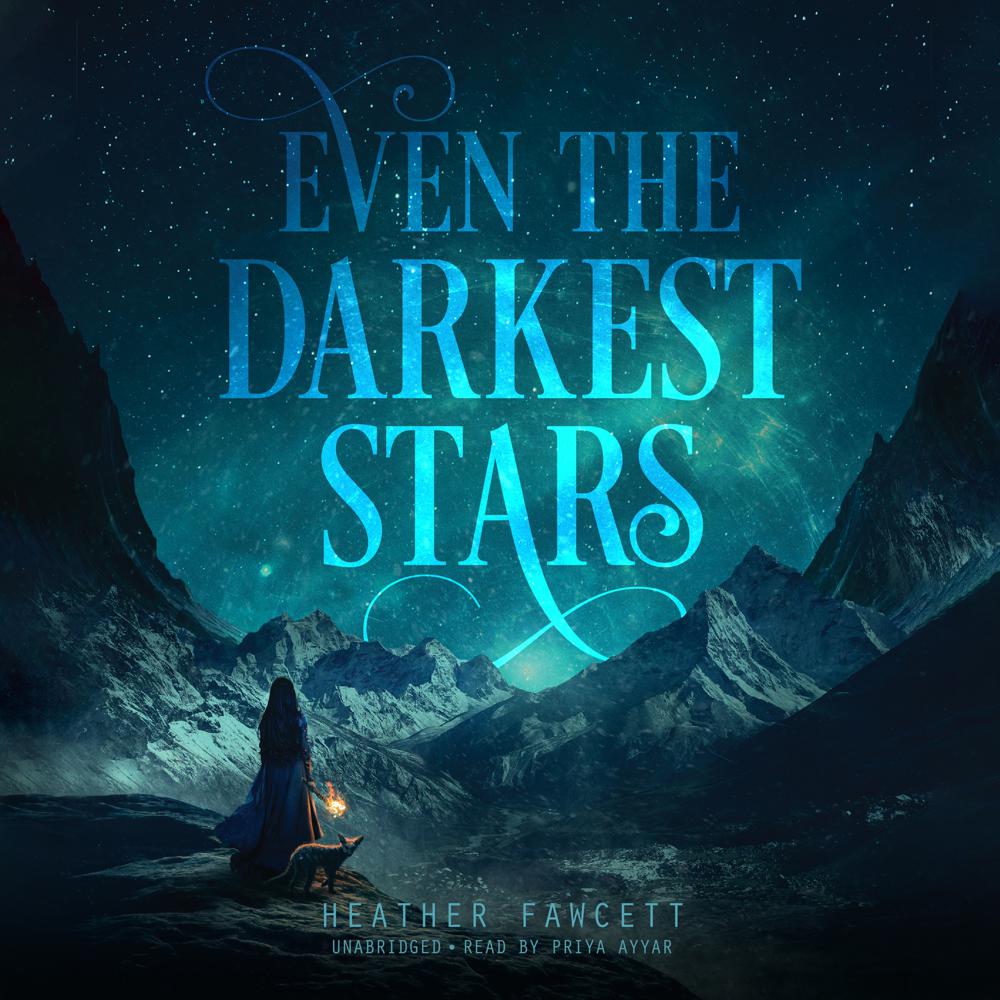 This is the first in a sweeping and action-packed debut fantasy duology loosely inspired by the early climbers of Mt. Everest—perfect for fans of Cindy Pon and Alison Goodman.

Kamzin has always dreamed of becoming one of the emperor’s royal explorers, the elite climbers tasked with mapping the wintry, mountainous empire and spying on its enemies. She knows she could be the best in the world, if only someone would give her a chance.

But everything changes when the mysterious and eccentric River Shara, the greatest explorer ever known, arrives in her village and demands to hire Kamzin—not her older sister Lusha, as everyone had expected—for his next expedition. This is Kamzin’s chance to prove herself—even though River’s mission to retrieve a rare talisman for the emperor means climbing Raksha, the tallest and deadliest mountain in the Aryas. Then Lusha sets off on her own mission to Raksha with a rival explorer who is determined to best River, and Kamzin must decide what’s most important to her: protecting her sister from the countless perils of the climb or beating her to the summit.

The challenges of climbing Raksha are unlike anything Kamzin expected—or prepared for—with avalanches, ice chasms, ghosts, and even worse at every turn. And as dark secrets are revealed, Kamzin must unravel the truth of their mission and of her companions—while surviving the deadliest climb she has ever faced.

“There are glimmerings of a love triangle here, but the focus remains squarely on Kamzin’s brutal trek through the icy mountains, a fascinating, fantastical twist on early expeditions to Mount Everest. Add in a detailed, well-realized setting, an unsettling villain that lingers just off the page, and buckets of danger to result in an utterly inventive and wholly original debut.”

“Fawcett’s descriptive skills bring the icy terrain to life and make what could be an endless trek largely compelling reading…With a dash of romantic entanglement, a rich original mythology, and a sizzler of a twist at the end, this duology opener will appeal to fans of female-centric fantasy.”