All the Wandering Light
Heather Fawcett 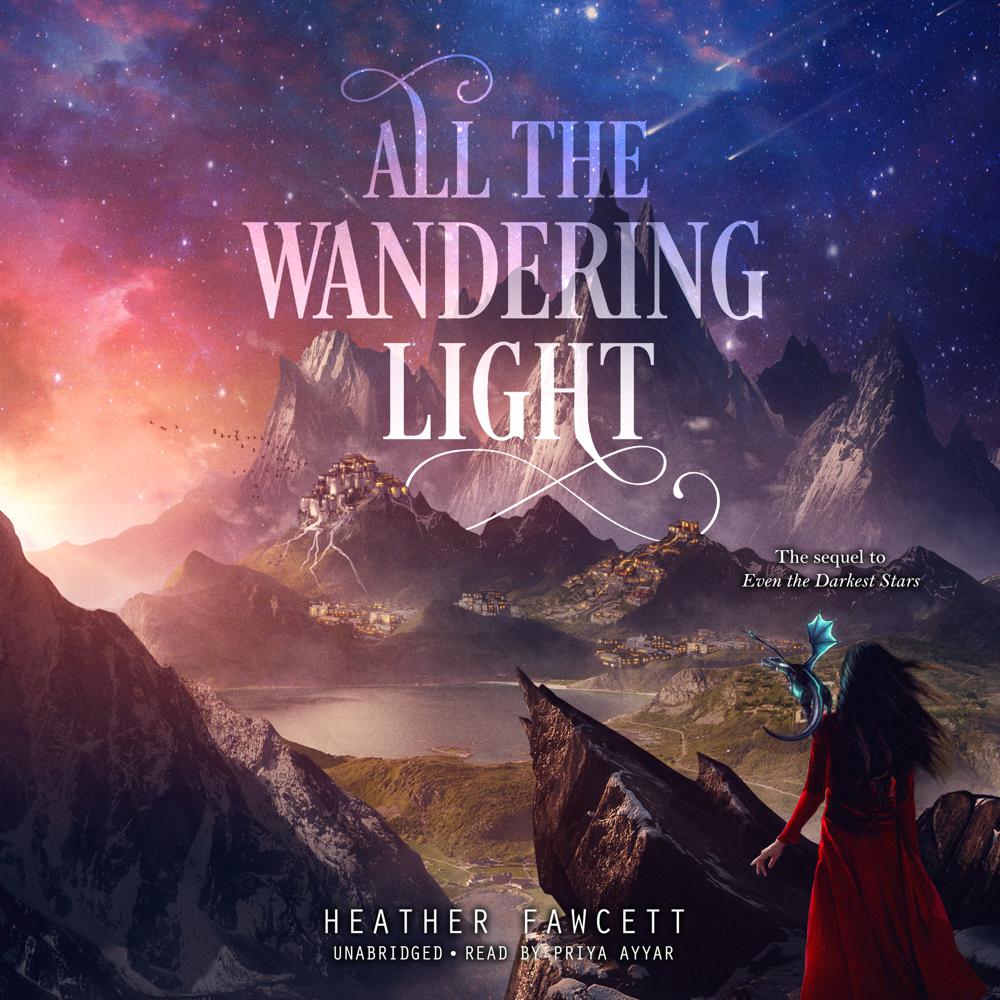 This is the second novel in a sweeping and action-packed young-adult fantasy duology loosely inspired by the early climbers of Mount Everest—perfect for fans of Tamora Pierce and Kristin Cashore.

After the terrifying events on Mount Raksha, the witches have returned, and River has betrayed Kamzin to regain his dark powers. The witches’ next step: march on the Three Cities and take over the empire—led by River’s brother, Esha.

If Kamzin is to save Azmiri and prevent the destruction of the empire, she must find a star that fell in the Ash Mountains to the north. Fallen stars have immense power, and if Kamzin and Lusha can find the star, they can use its magic to protect their homeland. To get there, Kamzin has allied with Azar-at, the dangerous and deceptive fire demon, who can grant her great power—in exchange for pieces of her soul. But River wants the star too, and as their paths collide in dangerous and unexpected ways, Kamzin must wrestle with both her guilt and her conflicted feelings for the person who betrayed her.

Facing dark magic, a perilous journey, and a standoff against the witches, can Kamzin, Lusha, and Tem find the star and save their empire?

“With a dash of romantic entanglement, a rich original mythology, and a sizzler of a twist at the end, this duology opener will appeal to fans of femalecentric fantasy by such authors as Leigh Bardugo and Sarah Maas.”