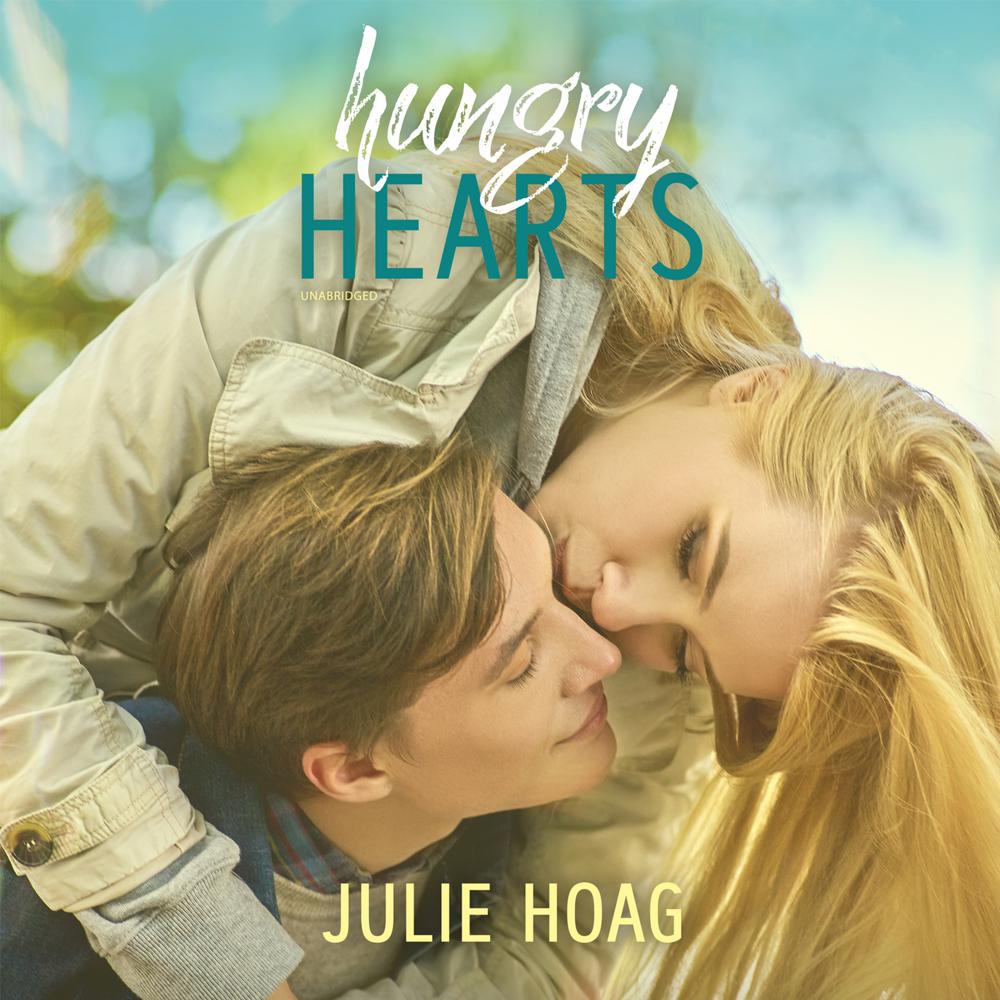 For fans of The Boys Next Door by Jennifer Echols and Holding Up the Universe by Jennifer Niven.

When an amateur chef attempts to use food as his love language, Landra, who struggles with anorexia, finds his approach off-putting. In fact, she finds Brian to be rather annoying.

Undeterred, Brian snags Landra in a friendship that eventually grows into something else, as she finally trusts him enough to sample some of his homemade gourmet treats.

But things have not evolved to the level Brian would like, and soon he realizes Landra’s issue isn’t only with the food he makes. She’s into the football team’s hottest player. But Brian isn’t about to get one-upped by a jock. He decides to ask Landra out at the same time that Landra manages to snag a date with the football star.

As if dating isn’t hard enough, Landra must battle her anorexic impulses and self-esteem issues if she is to find the boy of her heart. When the voices of self-doubt and shame drown everything else out, Landra will need to give herself permission to be happy. And Brian? Well, he will have to find a way to Landra’s heart, even if it isn’t through her stomach.