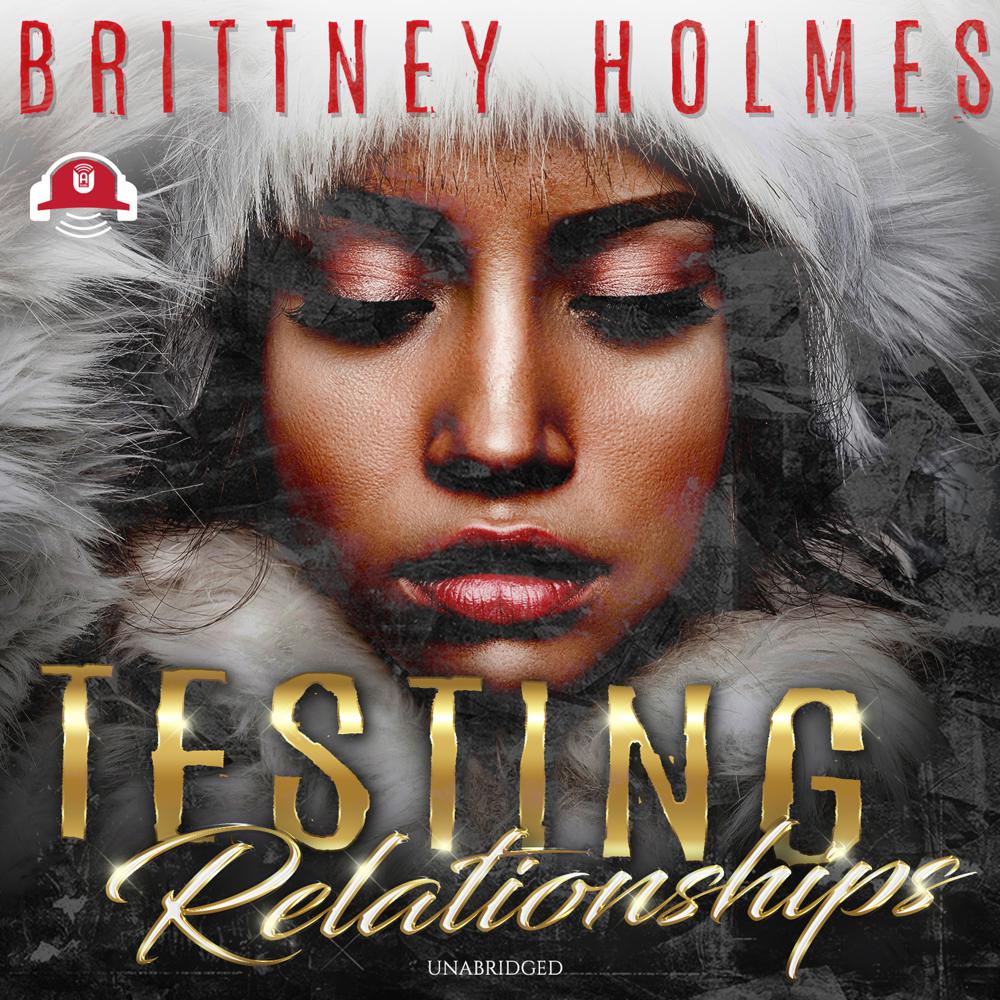 Three years ago, Shimone Johnson found herself struggling with being pregnant and barely out of high school. Now she is a senior in college and majoring in Music. Her three-year-old daughter, Ebony, is now her life, and she hardly has any free time to do as she pleases, but Shimone wouldn’t trade her decision to keep her daughter for anything in the word.

But it seems that her boyfriend, Marques Anderson, would. After entering college, Marques slowly but surely distances himself from Shimone and their daughter. With Shimone focusing on taking care of Ebony and living her life for Christ, Marques is finding that living the Christian lifestyle is not as easy as it seems. He spends his spare time partying and finding pleasure in the arms of another.

Ronald McAfee watches as his best friends’ lives begin to crumble, and prays that God can save their relationship. But when thunder clouds began to hover over his own family, ties are broken, and Ronald wonders if prayer alone can save them. With his sister, Nicole, feeling depressed and neglected by her family and friends, and his mother dealing with an unfaithful husband, Ronald tries his hardest to draw closer to the ones that need him the most.

Imani Madison’s life couldn’t get better than it is now. She has the relationship she’s longed for, and a loving family who is always there when she needs them to be. When her best friend, Nicole, begins begging for attention in the most harmful ways, Imani can only feel sorry for her, but can’t seem to pull herself away from the love of her life in order to be there for her friend. And when certain desires enter Imani’s romantic relationship, she has to make the ultimate decision: God’s way or her own.

When secrets, lies, and pain begin to tests these relationships, will these families be able to grab a hold onto God and allow Him to bring them through the storm?