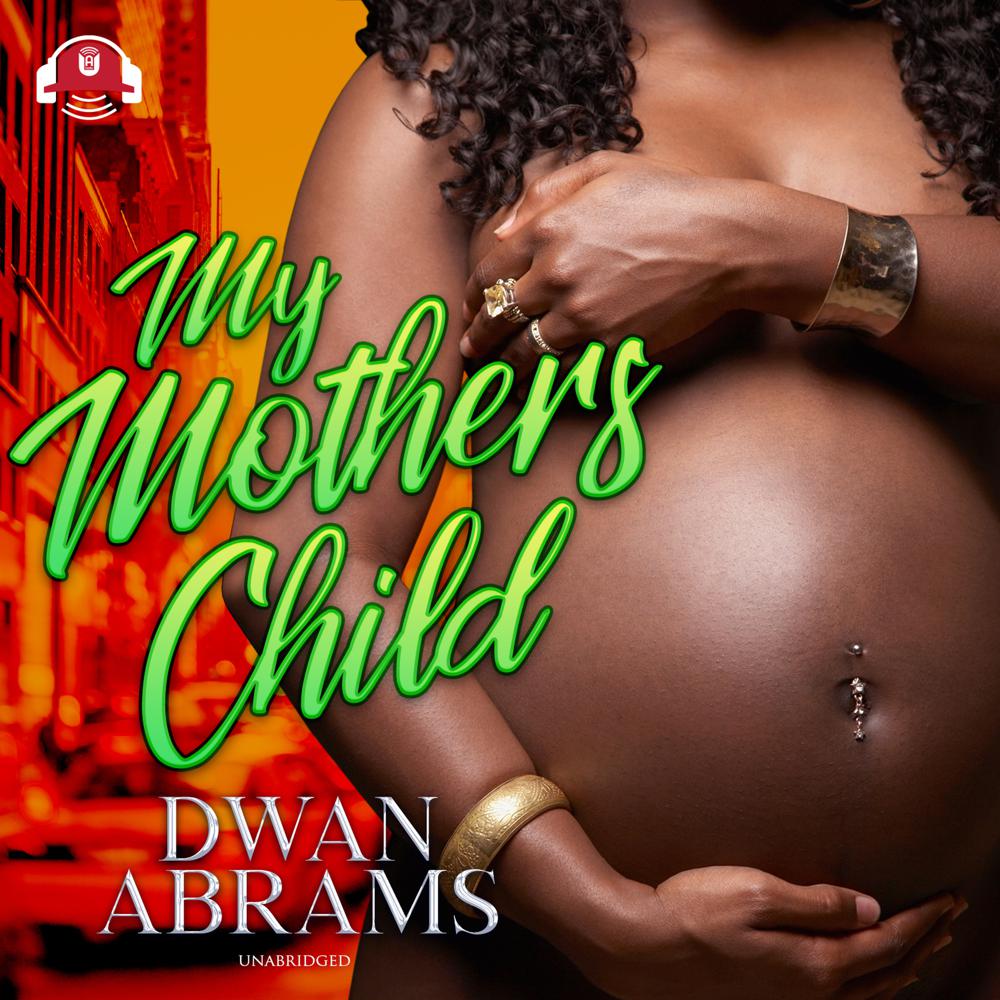 Lyric Stokes lives, by most standards, a charmed life. Married to Michael Stokes, a prominent heart surgeon, she has financial security and lives in the lap of luxury. All is not perfect, though. Lyric feels inadequate because she gave birth to a daughter, rather than the son that her husband so desperately wanted.

After an unexpected turn of events, Lyric discovers that she’s pregnant again, but now she has to decide whether she even wants to keep the child she has longed for. She seeks solace in her church, where her daughter also feels at home; but they can’t get Michael to join them. Disagreeing with organized religion, he has put his job before all else, including God. The distance between the couple grows further every day.

Nigel Fredericks has a history of stalking women. He’s been accused, but never convicted. Now he’s set his sights on Lyric. She’s at a low point in her life, and Nigel knows just how to take advantage of that vulnerability. Lyric’s life is turned upside down. Nigel is like a cancer eating away at her mental stability, her marriage, and ultimately, her life. Will Michael reevaluate his priorities and his faith in time to save his family?