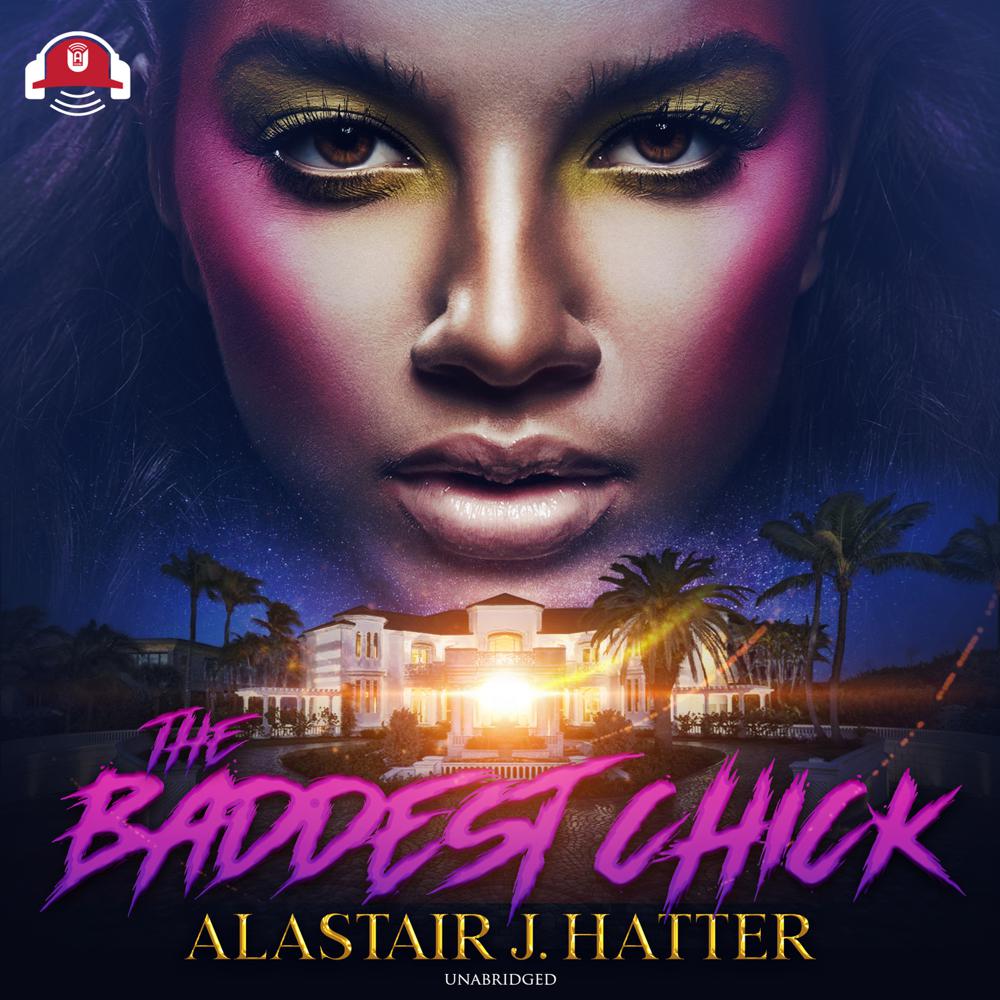 Following up on the gritty street drama, it’s on and poppin, Deondra Dee Dee Davis is now out of jail on bail and set to find her brother’s killer. Don Ruiz, now in control of Don Valdez’s territory, discovers from the little black book that Jay and Bee, her brothers, owe a lot of product and money, and calls upon a hired killer named Pecaso to seek them out.

Dee Dee must find a way to stay strong and keep her inner circle moving forward because if she slips one time, Detectives Gary and Perkins will be right there to hand deliver her in cuffs to Ms. Cole, the shrewd “I’m gonna see that you go to jail” district attorney handling her murder case. But there’s someone other than the law, Pecaso, and the mob deep Robinson boys trying to get her out of the way. Will she find out who it is? Will old love find new love? Will the past still cause trouble for something that could be beautiful once again? The Baddest Chick is a for sure knockout novel that guarantees a super fast pace, with all the grit, grime, suspense, and action on every page.