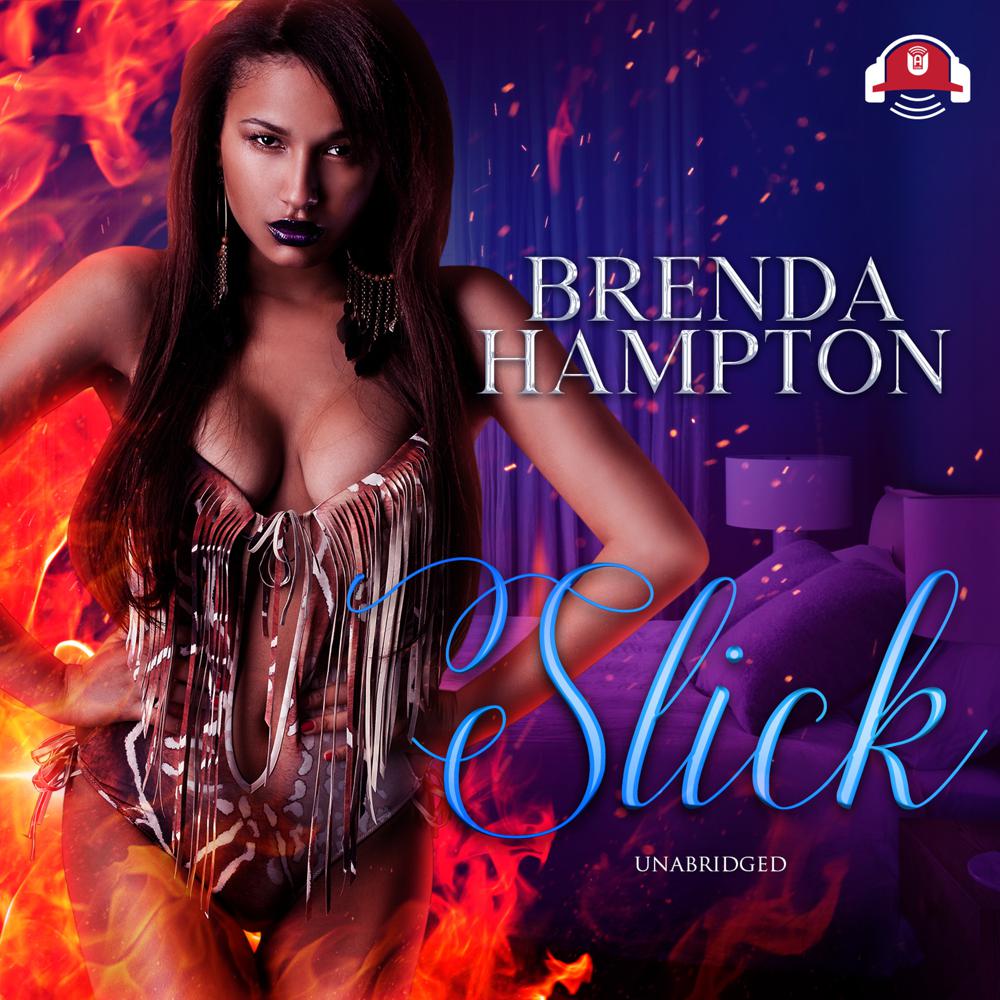 Lifelong friends Dana and Sylvia share their dirty secrets, but Sylvia is tired of covering up Dana’s ongoing affair with Lewis. Sylvia hates the man her friend is cheating with.

In addition to sexing Dana, Lewis believes that he can have any woman he wants, including Sylvia. After several sexual advances from Lewis, she lets him know that the man she truly wants is her handsome boss, Jonathan Taylor.

But Jonathan is clueless about what is happening behind closed doors. He is suspicious about his wife Dana, but when the truth is revealed about her adultery, he’s prepared to take action. Jonathan’s retaliation will leave his wife’s head spinning in circles, and her best friend sexually satisfied.

When the lines of friendship are crossed and marital vows fade, hell will break loose.

Slick … Ain’t that the truth!