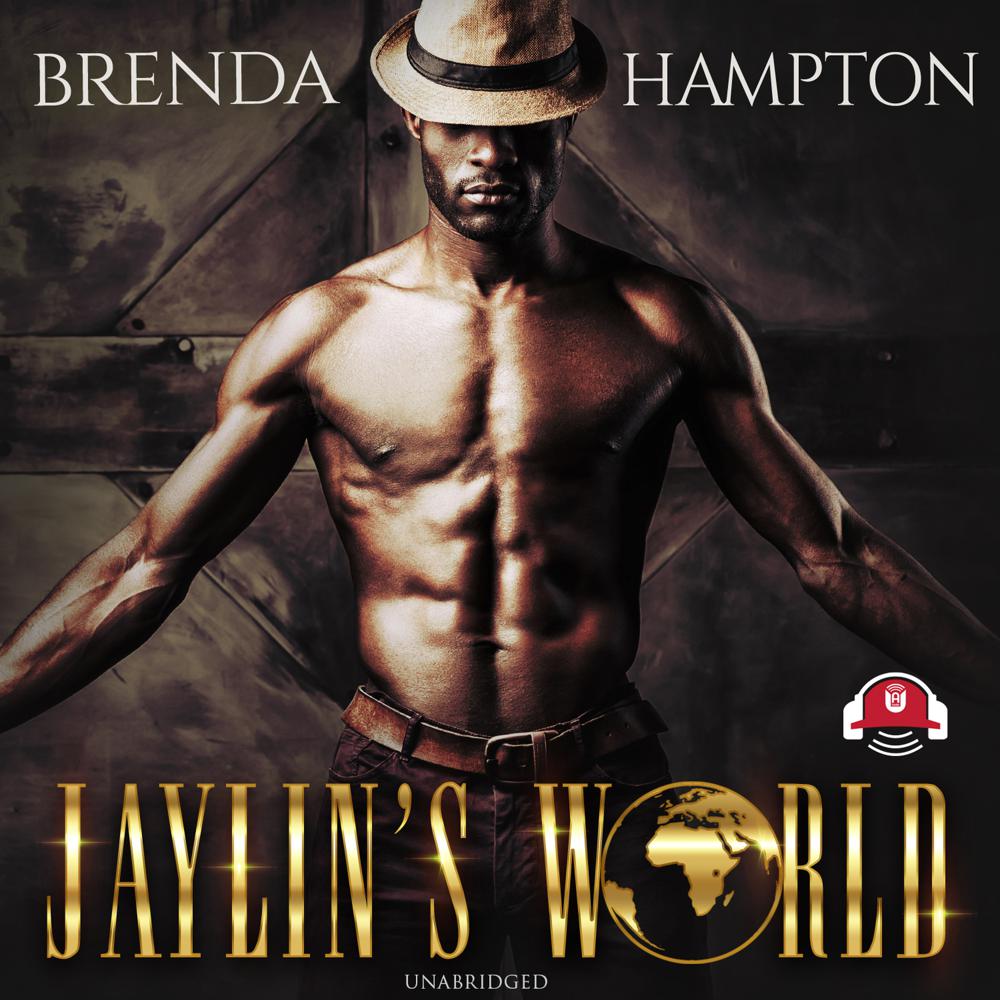 Real estate magnate Jaylin Jerome Rogers is happily married to his one and only love, Nokea. They’ve got adorable kids and a lovely home in Miami Beach. The biggest mistake of Jaylin’s life, his affair with Scorpio Valentino, is behind him—or so he believes. But beneath the still waters of marital bliss, drama is bubbling up!

Jaylin thought Scorpio was just a short-term jump off, but his world is rocked when she reveals that he is her year-old son’s father. Suddenly both of their marriages are on the rocks, as Jaylin tries to be a father to his newfound son, and Scorpio moves to Miami intent on reigniting their affair. While Nokea builds a new life for herself, her husband hatches a desperate plan to win her back.