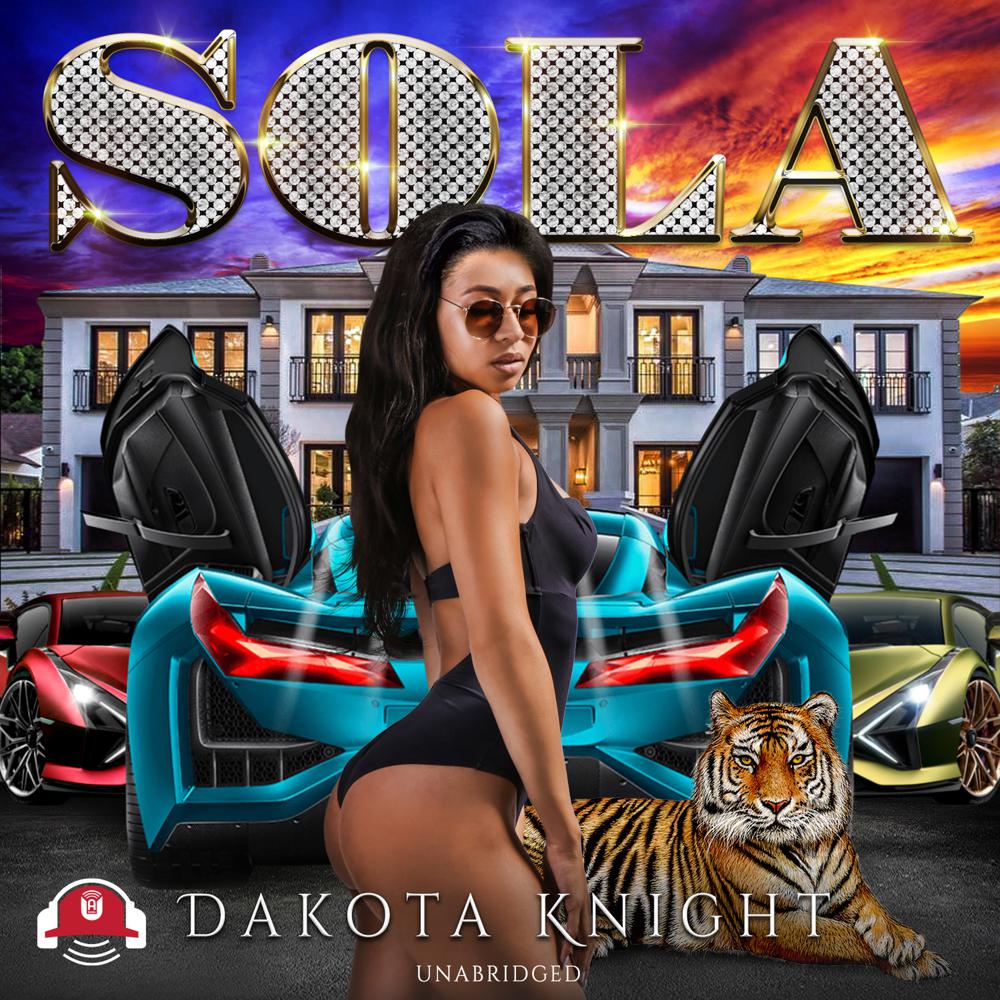 The gritty and fast-paced tale of a teenage assassin whose exploits capture the attention of a dangerous drug kingpin, who gives her a job that changes her life forever

A teenage girl should not know the power of her body, but Sola Nichols discovers her power and uses it as the foundation that transforms her into a notorious assassin. Known on the street as the Brown Recluse, she garners the attention of Pierre-Henri Monchats, a dangerous and cunning drug kingpin. Monchats takes Sola under his wing, and she develops a reputation for killing with trademark efficiency.

Sola is tested when she is forced to kill an unidentified woman after assassinating one of her boss’s rivals. The next morning, Sola, the lethal huntress, becomes the hunted. Seeking out an old associate for answers, she isn’t prepared for the shocking revelations—the true identities of the two people she killed the night before. Her situation is grave, but Sola refuses to go down without a fight. What follows is a harrowing adventure through the streets of Columbus, Ohio, leading to an epic encounter with the surprising assassin hired to kill her.