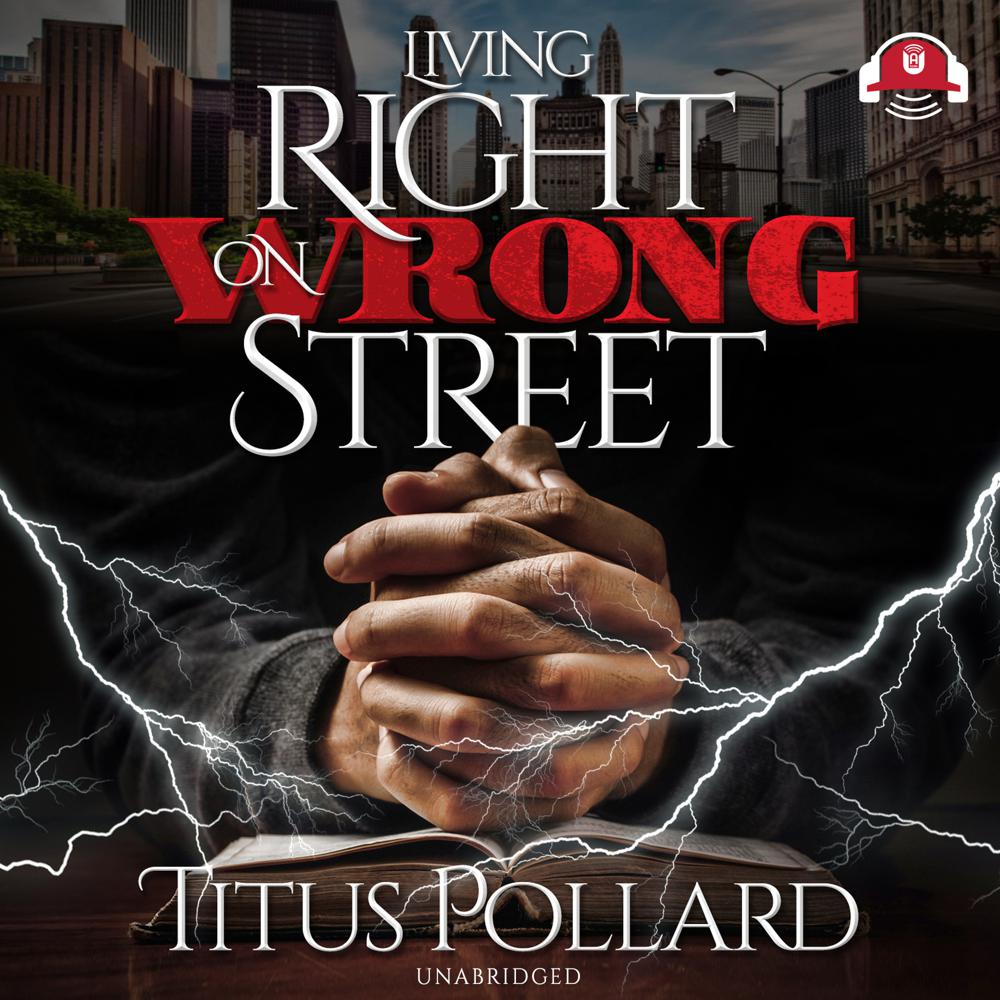 Job Wright has had plenty of setbacks in his life, but nothing compared to the event that led up to him having to move his family to Phoenix, Arizona, to 2333 Rong Street. If only he had the power to delete portions of his life.

Job battles himself, his wife, and his imprisoned former business partner to find the true meaning of God, believing that new surroundings will make the difference. But will everything Job is running from catch up with him?