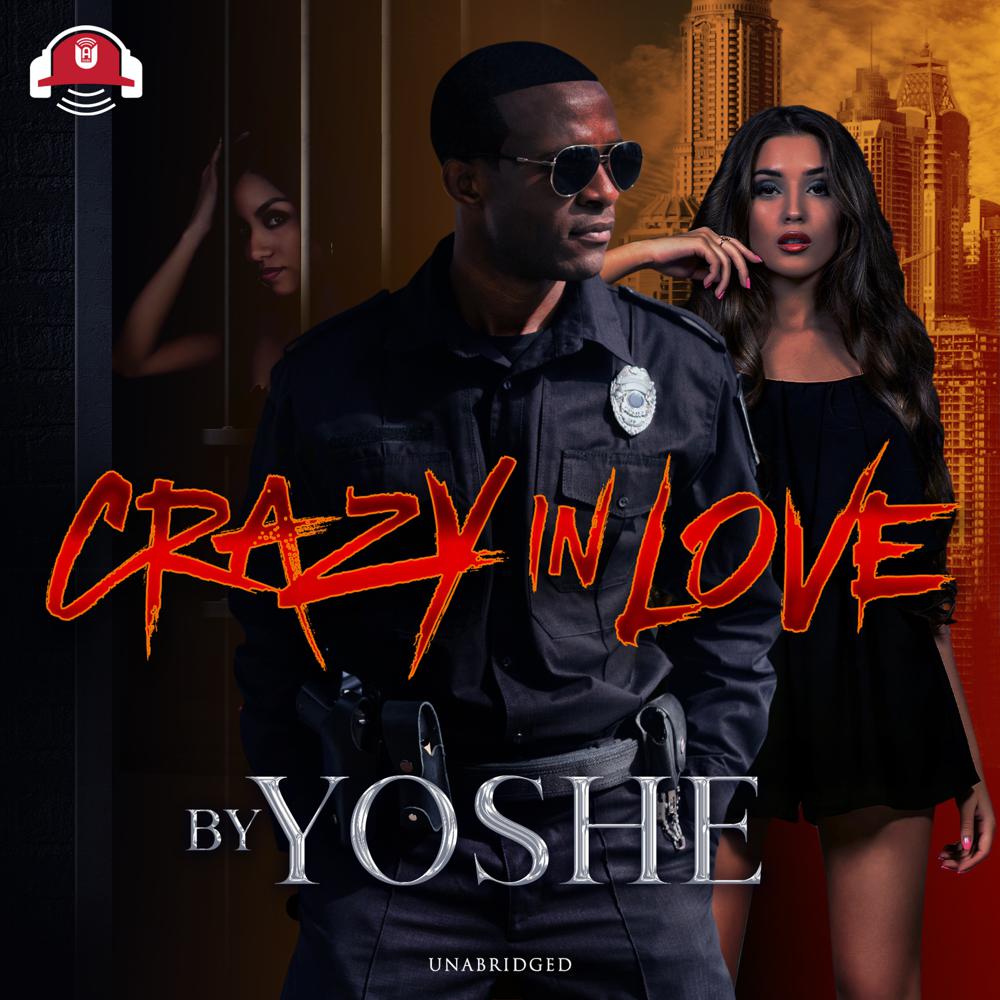 To some men, Corrections Officer Sean Daniels would be considered the luckiest guy in the world. He has two gorgeous ladies vying for his attention.

Corrections Officer Yadira Cruz is a feisty hot tamale with a history of failed relationships. After a bad breakup with her daughter’s father, she sets her sights on Sean. The sex is sizzling, but is Sean ready to give her the commitment she’s looking for?

Brandi Wallace is a single mom whose nineteen-year-old son, Shamari, is serving time at Rikers Island. On the outside, Brandi is poised, polished, and a knock-out! On the inside, she’s hiding a violent past. Sean feels a connection with Brandi, and the need to protect her.

Sean might think he’s having some harmless fun as he toys with their affections, but what he doesn’t know is that each of these women is playing for keeps, and neither one is willing to lose. When Yadira and Brandi learn that Sean’s been playing them both, a deadly game begins. The stakes are high, and Sean is the prize. In the fight for his heart, will these two kill each other, or will Sean become the next victim?