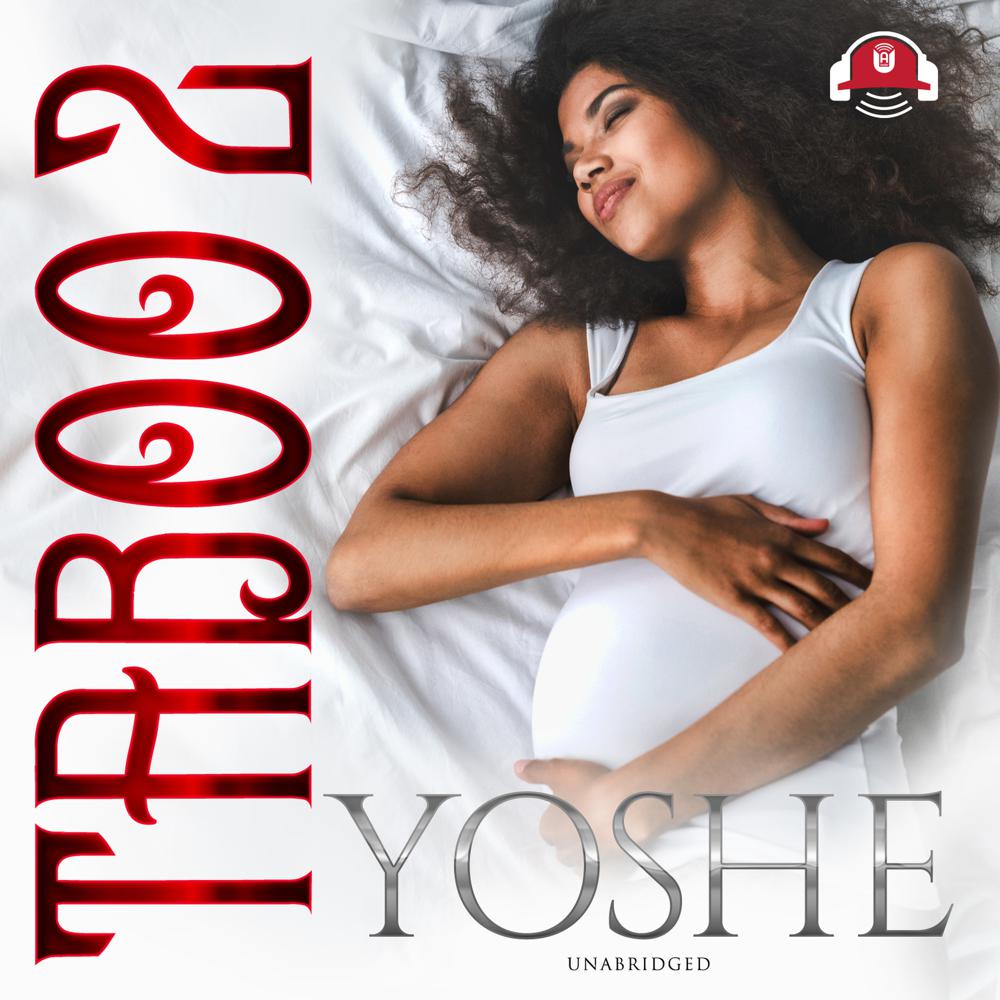 Corrections officer Sierra Howell is engaged to Assistant Deputy Warden Lamont Simmons. Their unconditional love for each other has brought them through some tough times. While juggling their demanding careers, they have managed to create a seemingly stable and stress-free environment for themselves and their two children from previous relationships.

Unfortunately, Rasheed Gordon, former Rikers Island inmate and the father of Sierra’s son, Messiah, is threatening to tear them apart. After a brief move to Atlanta, Rasheed returns to Brooklyn on a mission. He’s ready to reclaim the woman he still loves and become a full-time father to his son. The problem is Lamont is not having any of it.

Taboo 2 is a twisted tale of sex, violence, revenge, and murder. Sierra finds herself in the middle of a dangerous love triangle, only to discover that more than three people are involved. Will she finally marry Lamont, the man who has been there for her and Messiah from day one? Or will she risk her family, her job, and possibly her life to be with Rasheed, the reformed gangster who still has a place in her heart?