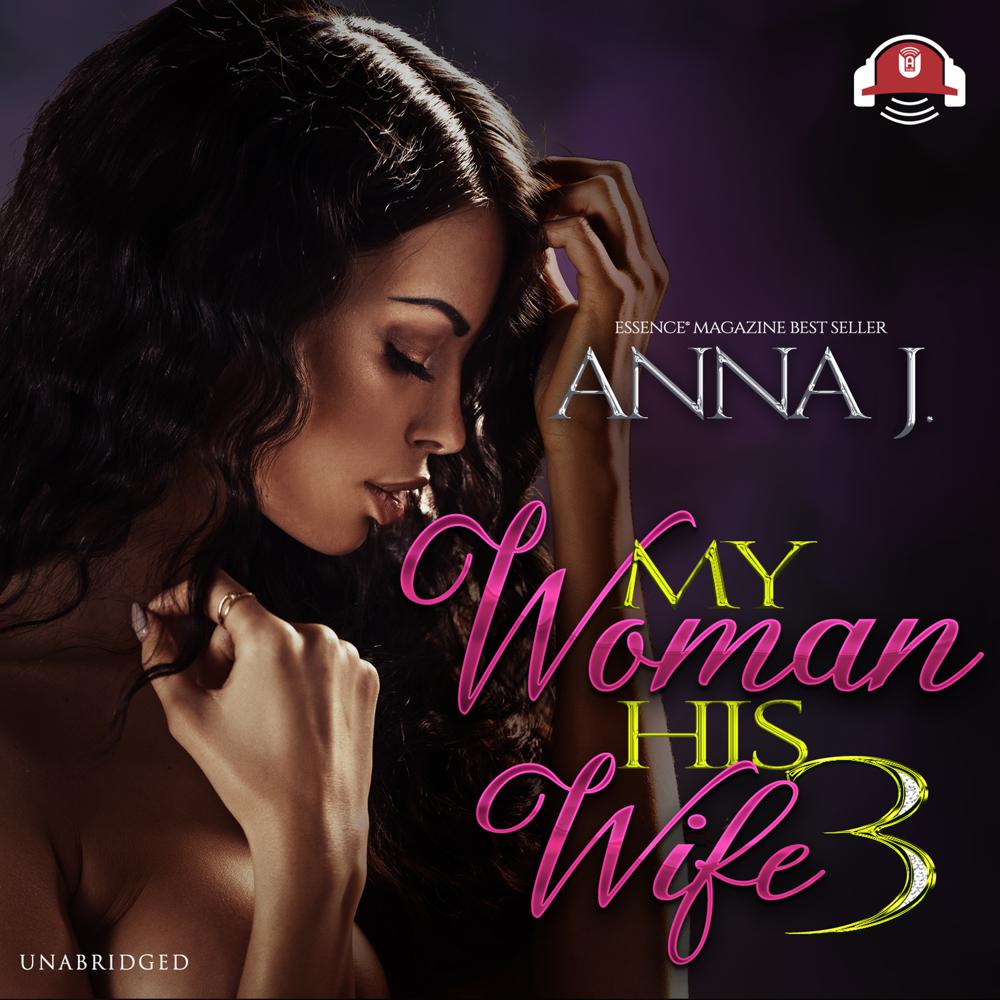 It’s been four years since Monica disrupted the Cinque household, but starting trouble is like riding a bike for Monica, and she’s pedaling full steam ahead.

The foundation of Jasmine and James Cinque’s marriage has been shaky ever since they dared to bring a third person into their union. Now they’re trying to repair the damage they’ve done, to regain trust and repair broken hearts. But with so much drama in their past, it won’t be hard for Monica to come in and shake things up a little.

If Monica is smart, though, she’ll watch her back. With so many enemies gunning to take her down, Monica has to decide if Philly is where she wants to be or if she should run back to the ATL where it’s safe. Or is it?

Breaking up is hard to do, but making up proves to be just as challenging—especially if Monica has anything to do with it.