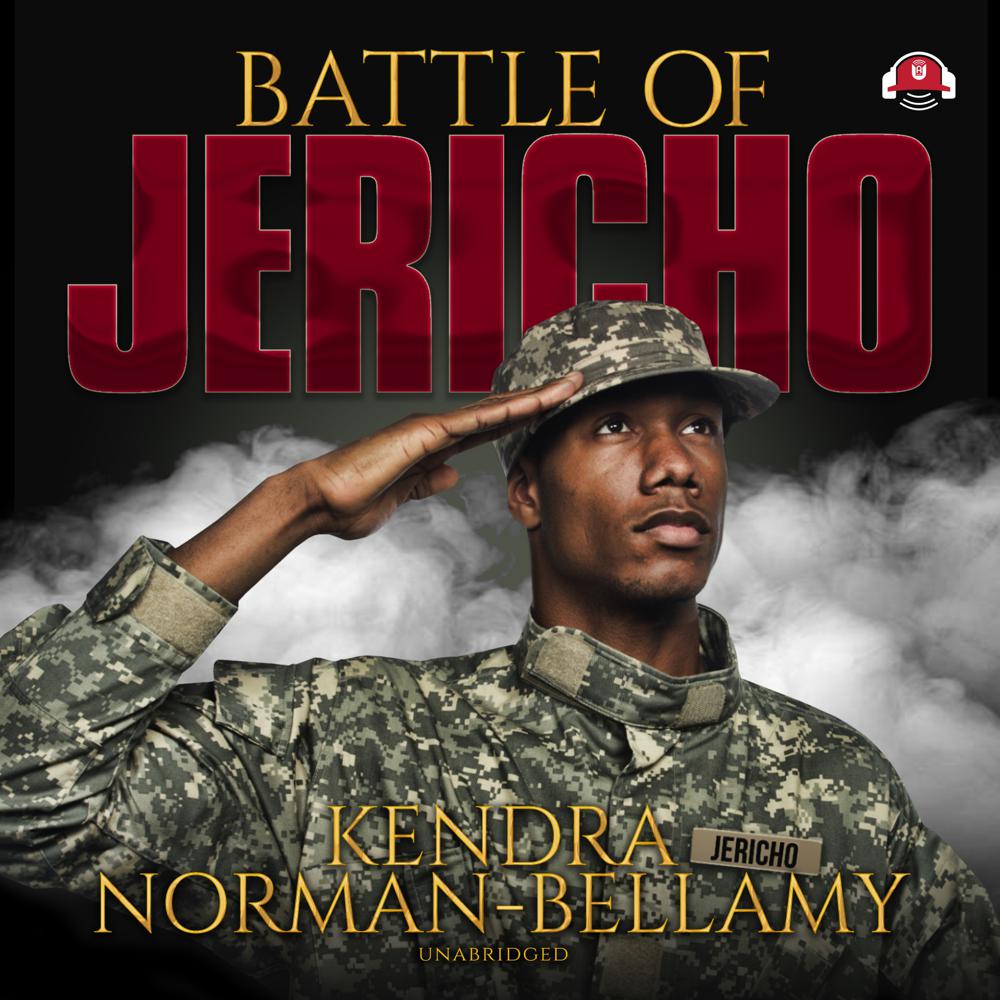 Peter Jericho has spent most of his adult life living for God and serving his country as a Marine. Just before getting the orders for his third assignment in Iraq, his once solid marriage suddenly takes a turn for the worse, prompting his wife, Jan, and their twelve-year-old daughter, Kyla, to leave their family home on the Marine base and permanently relocate to Atlanta to live with Jan’s mother in an infamous community called Shelton Heights.

As his tour of duty nears an end, he decides that it is the perfect time to say goodbye to military life and focus on reclaiming the family he loves so dearly. Then disaster strikes, and his plans are abruptly interrupted when Peter finds himself a prisoner of war …