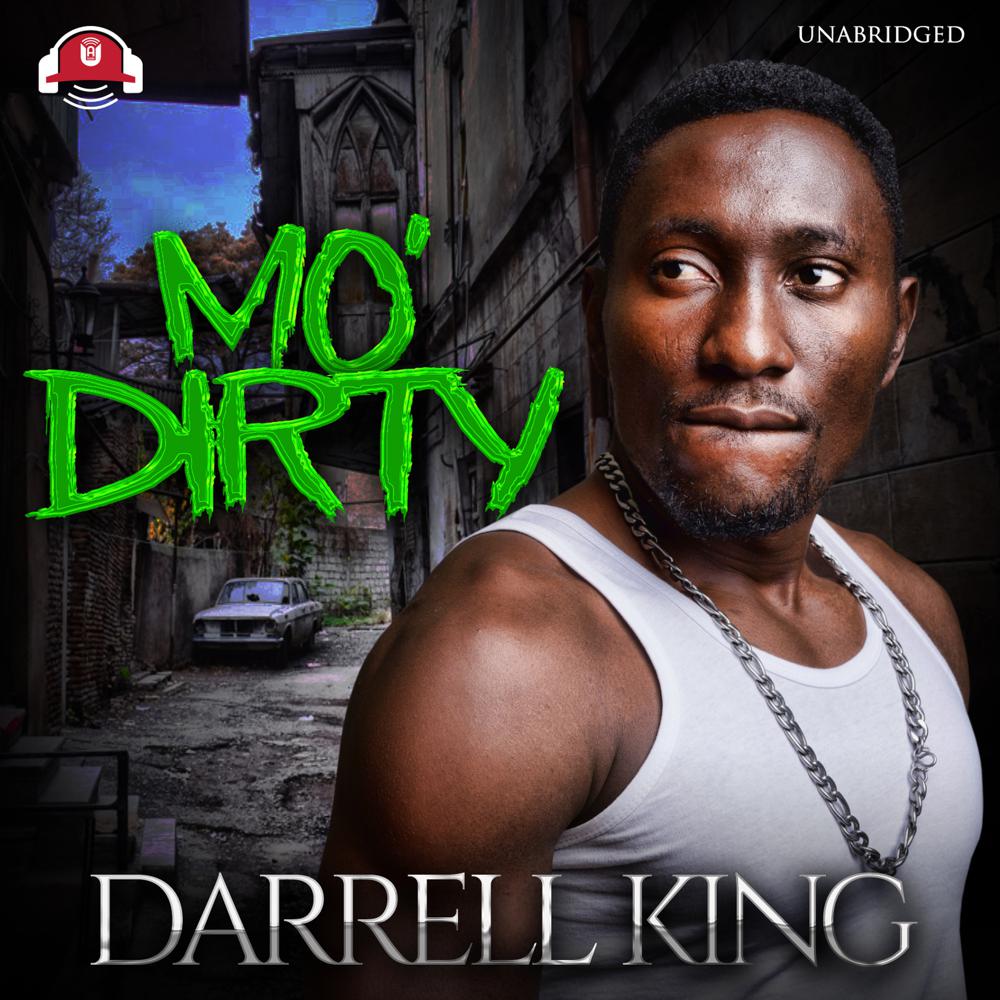 Whiskey Battle is a twenty-four year-old enforcer for Georgia’s Bad Boyz II Syndicate, a dangerous street gang controlling the lion’s share of illicit narcotics coming into the bustling port of Savannah. As a hustler, he does what he needs to do to survive—which means making the right connections with the underworld bosses.

Together, the bosses and thugs of the low country join forces with rogue cops to bring a permanent end to the term of a meddlesome police chief, whose war on crime has angered many of the shot callers and big ballers of the dirty-dirty. With the headache of the top cop gone, can they depend on the crooked officers to eliminate their connections?