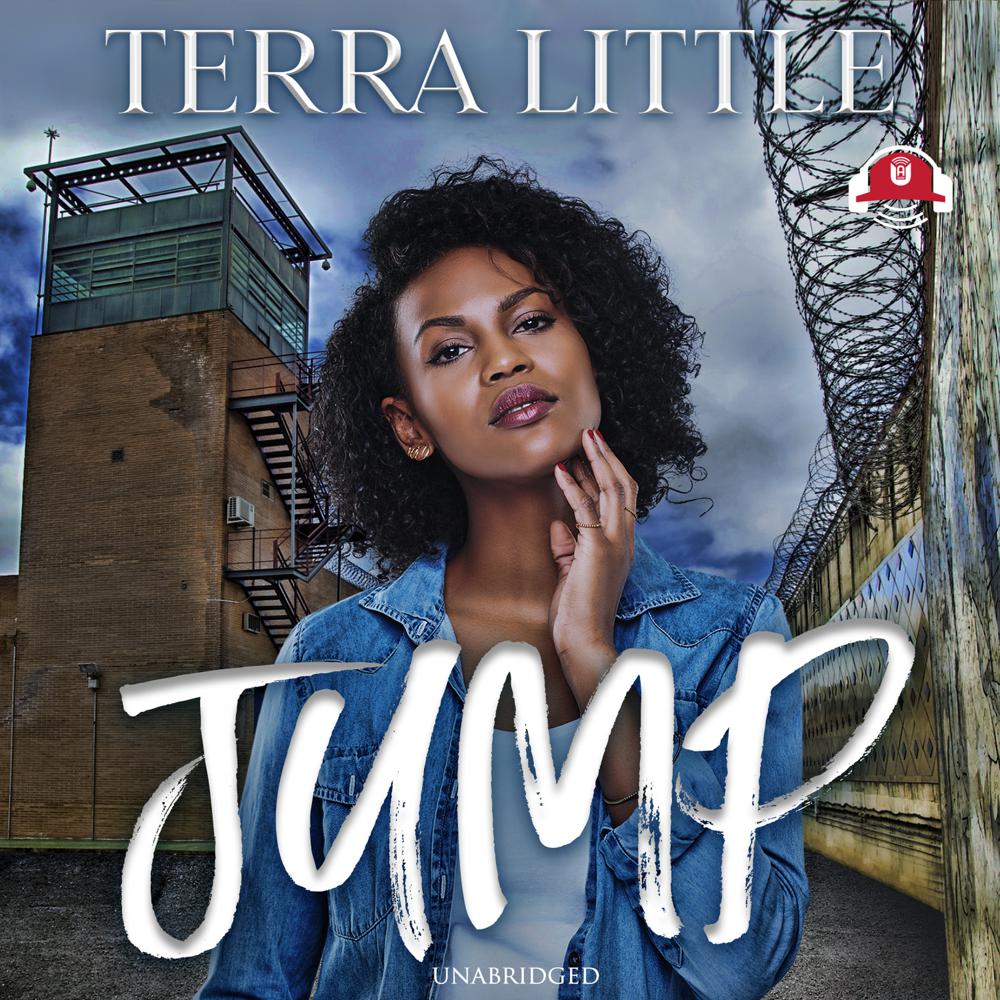 Killing her grandmother was a choice Helena Hunter made all by herself, but she wasn’t thinking about the consequences of her actions when she pulled the trigger. Back home after eight years in prison, she finds that the little girl she left behind is now a teenage stranger who thinks her mother might be a monster. The family members who labeled her the black sheep want her to forget the fact that they all played a part in her downfall. And the wonder of being free again is overshadowed by the fear of a future filled with uncertainty.

Shaking the stigma of incarceration proves to be more than Lena bargained for. Before her life went to hell, she was a middle-class computer geek and a proud parent. Now that she’s been labeled a menace to society, she is a walking, talking poster child for what can happen to victims who take the law into their own hands.

Experience is the best teacher, though, and whatever lessons Lena hasn’t learned, she soon will—from the most unlikely sources. Complete freedom is possible, but only when the truth is finally revealed and the ghosts from her past are exorcised.

Those brave enough to step into Lena’s world will be left asking themselves one burning question: “What would I have done?”

“A fantastic journey that will have you feeling the widest range of emotions…Truly dynamic and complex.”