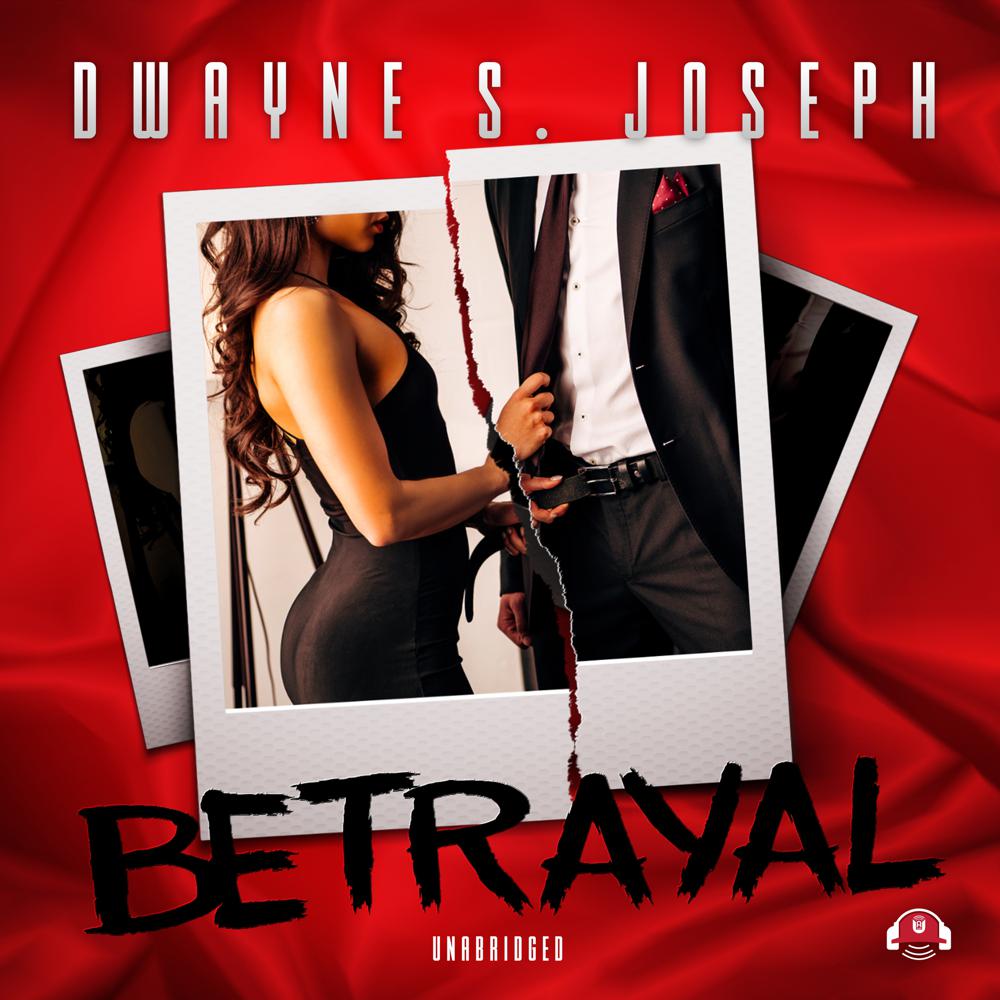 Zeke has just received an anonymous package that will turn his world upside down: intimate photographs of his wife with another man.

Brokenhearted and trying to figure out how to cope with the revelation, Zeke goes to the office to be alone and think. Unbeknownst to him, his son-in-law, Sam, is at the office too—only Sam’s not alone. Zeke, already torn apart by betrayal he never anticipated, is shocked to walk in on Sam having sex with the company’s young intern.

Sam, who was once headed for a long prison sentence or worse, owes everything he has to the one person that cared enough to give him a chance to walk on the right side of the tracks. Determined not to lose it all, Sam vows to do whatever it takes to keep his infidelity between him and his father-in-law. Whatever it takes.

Zeke, with anger and hatred blackening his heart, thinks it over and then tells Sam exactly what it will take: “I want you to kill my wife.”

Bestselling author Dwayne S. Joseph takes readers on a dark and dangerous ride that asks the question, How far would you be willing to go for revenge?