We Ain't the Brontës
Rosalyn McMillan 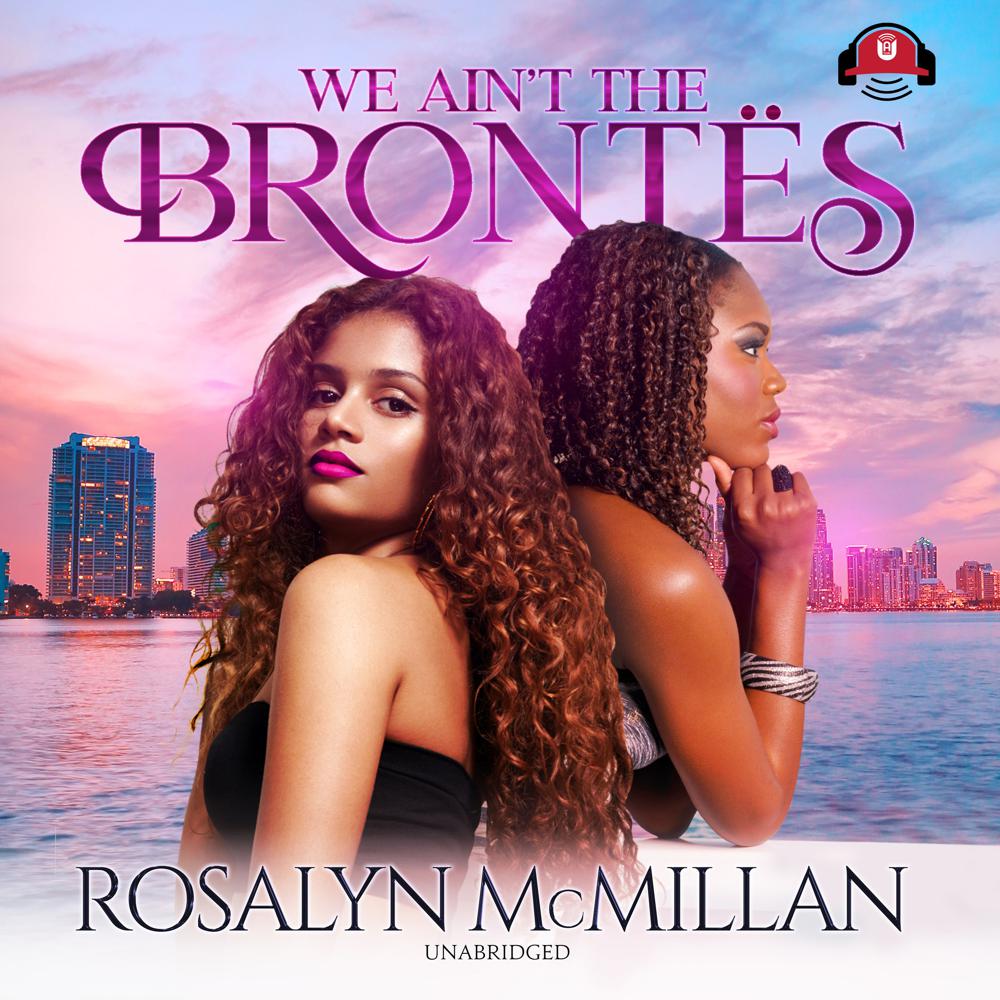 Charity Evans and Lynzee Lavender haven’t always had the best relationship—for the most part thanks to them being writers. But while Lynzee is the wealthy, successful New York Times bestselling author of science fiction books, Charity is just squeaking by. Why is success passing her by? And why is her publisher all of a sudden reluctant to renew her contract? Now Charity suspects the worst: that her own sister has had her blacklisted! With her savings dwindling, Charity struggles to pay her bills, and the pressure is putting an incredible strain on her marriage. The rivalry goes into overdrive when Lynzee reveals that the father of the child she gave up years ago is … Charity’s husband! Charity’s life goes into a tailspin as she struggles to decide if she should tell her husband about the child he never knew he had, or if that would be just the excuse he needs to abandon her for good. She knows she has to do something, but will the path she ultimately decides to take end up destroying them all?