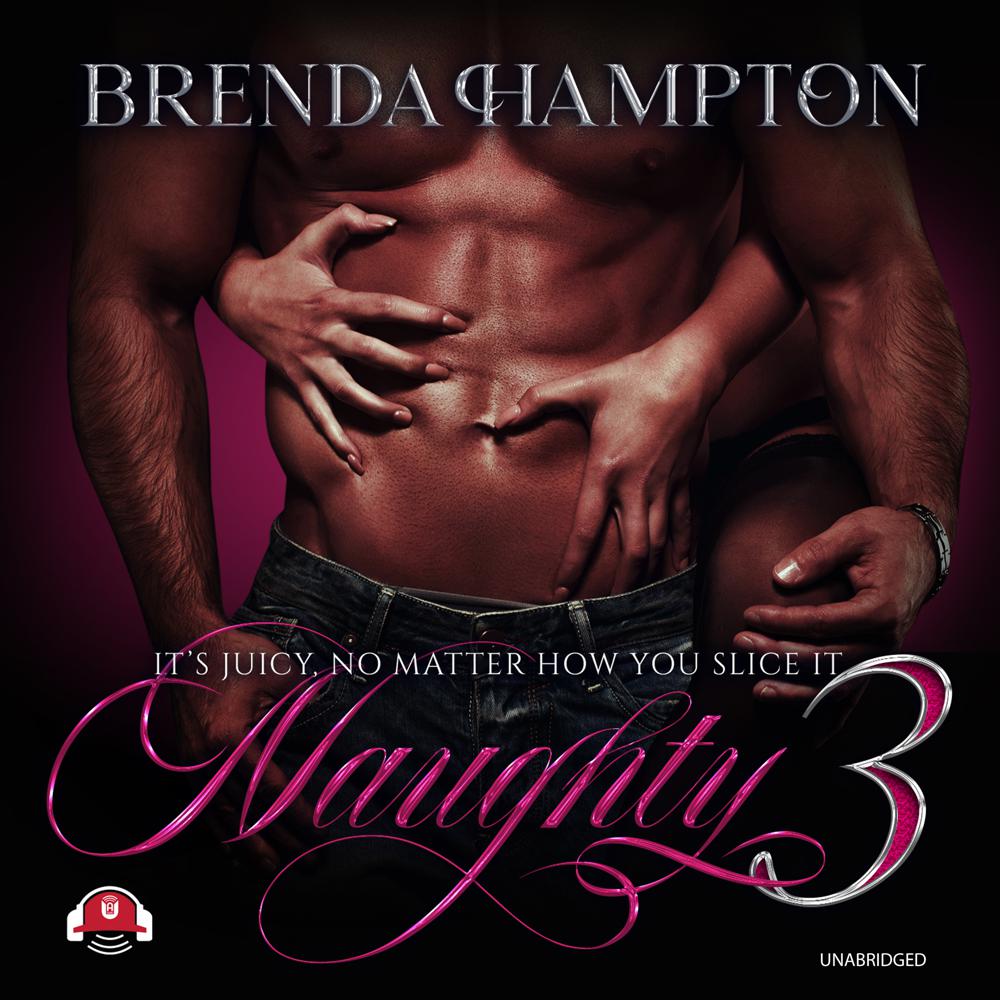 Look up the word “playa” in a dictionary, and you’ll find a description of Jaylin “Naughty Boy” Rogers. He’s always lived up to his bad boy persona, and there doesn’t appear to be a woman in the world who can wash her hands of this addictive man. Now, the time has come for him to make some critical changes, or else his playing days are about to get him played.

Even after Jaylin fails to prove to Scorpio that he’s a one-woman man, she still can’t let him go. Their relationship revolves around lies and manipulation—and electrifying sex. Scorpio’s serving it up on demand, until she finds out that Jaylin’s lifetime love, Nokea, just might be serving it up again as well.

Just when Jaylin thinks he’s got the world in the palms of his hands, “Jaylin’s World” slips away. He’s not being too particular with his female companions, and settling for anything sends him plunging into a lonely life without anyone by his side. Can he wake up and smell the coffee before it’s too late, or will a change for this man just never come?