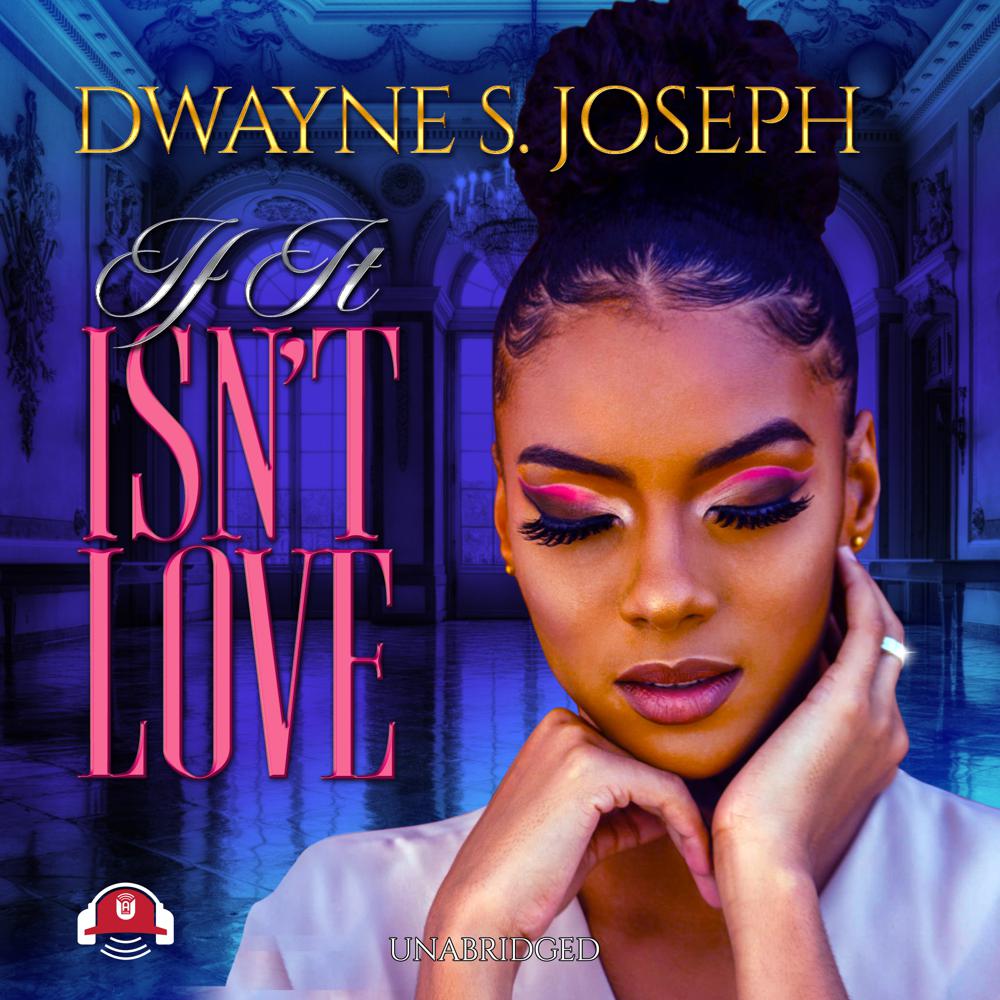 Jean Blige is the wife of a highly respected minister. She is also the mother of three successful children. To the outsider, Jean is living the good life, but unfortunately, Jean’s life is anything but high. Her marriage to her husband, Stewart, has never been a happy one due to his numerous extramarital affairs, and her relationships with her children Monica, Karen, and Jeff, are strained so badly that she barely speaks to them. She has wanted to mend the wounds with her children and demand loyalty and respect from Stewart, but she ’s never done so. But after her doctor tells her that she only has six months to live, Jean refuses to move on to the next life without raising her voice.