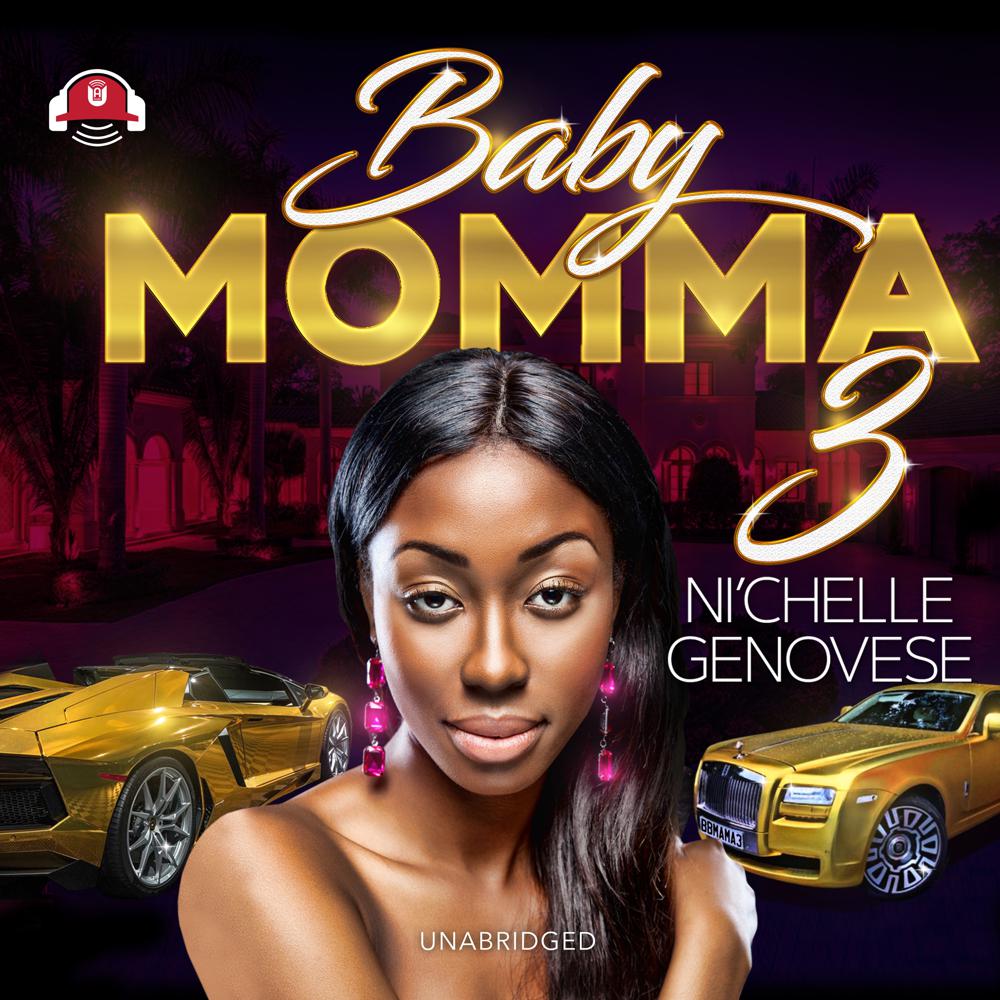 If happiness had a flavor, could you describe it? If love had a price that you could afford to pay, would you?

Michelle is back, and in this mind-blowing sequel to Baby Momma 2, she is by no means taking her losses lightly. She’s been broken down, restored, and at the hands of Honey, practically demolished. The woman that has emerged is hellbent on revenge, until an unexpected twist of destiny turns her world completely inside out.

Honey is preoccupied with her re-emergence into the world, embracing her new life as the “Queen of Miami.” The only thing that might destroy her faster than Michelle’s rage is her new Mafia family. She’s slowly learning that all that glitters comes with hands attached to dimmer switches—and right now they’re itching to hit the off button. When the only options are bad and worse, Honey does the unthinkable and reaches into her past for a favor that might end up costing her more than the Family can even afford to pay.