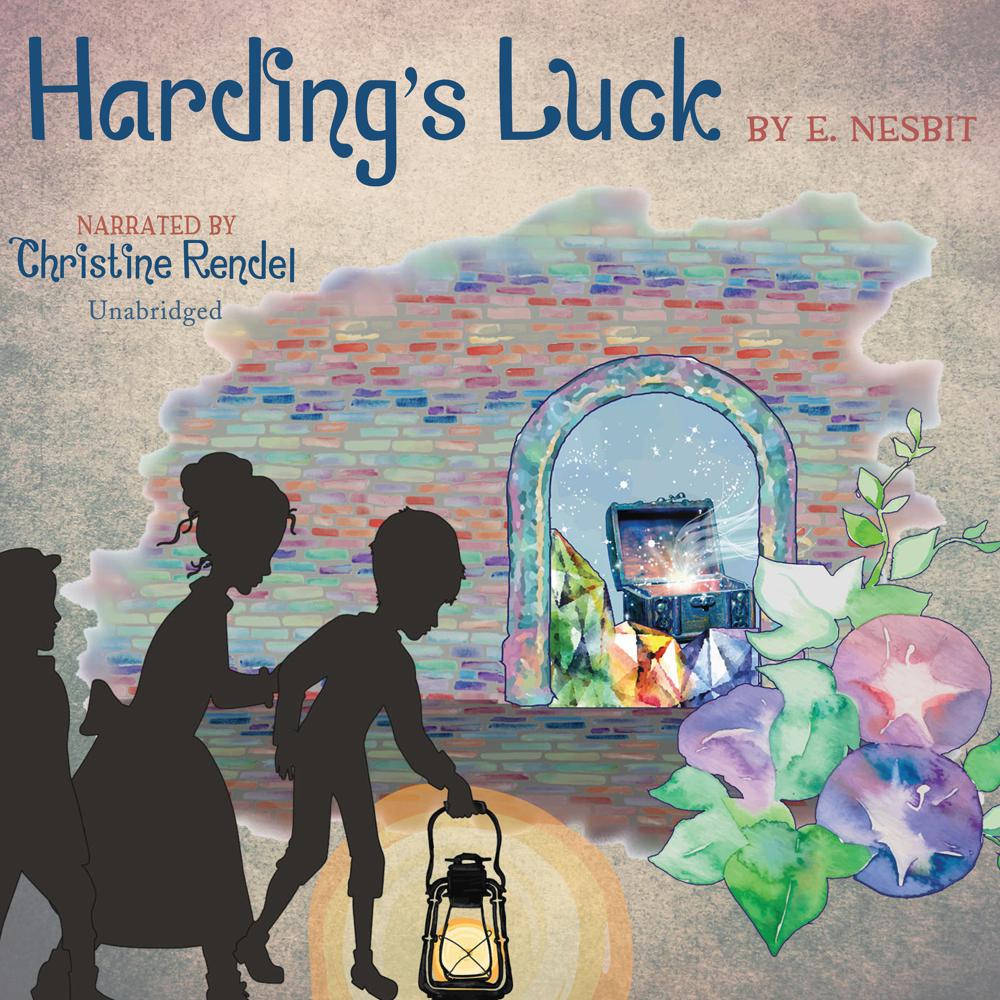 Harding’s Luck tells the exciting story of brave Dickie Harding, a little disabled boy and his many adventures. One day, Dickie accidentally discovers an old magic that allows him to travel into his own past across five hundred years. There he meets Elfrida and Edred Arden (as told in The House of Arden), and together they seek a long-lost treasure. It’s a story of injustice, poverty, deformity, magic, romance, suspense, sacrifice, and eventual triumph over adversity.

The companion volume to The House of Arden, Harding’s Luck was written by the popular and prolific English writer and poet Edith Nesbit (1858–1924), who wrote or collaborated on more than sixty books of children’s literature under the name E. Nesbit. Timeless treasures include The Story of the Treasure Seekers, The Railway Children, Five Children and It, and The Phoenix and the Carpet. Nesbit is considered one of the first modern authors of children’s literature and is credited with helping to move this genre beyond the realm of fantasy and folklore.