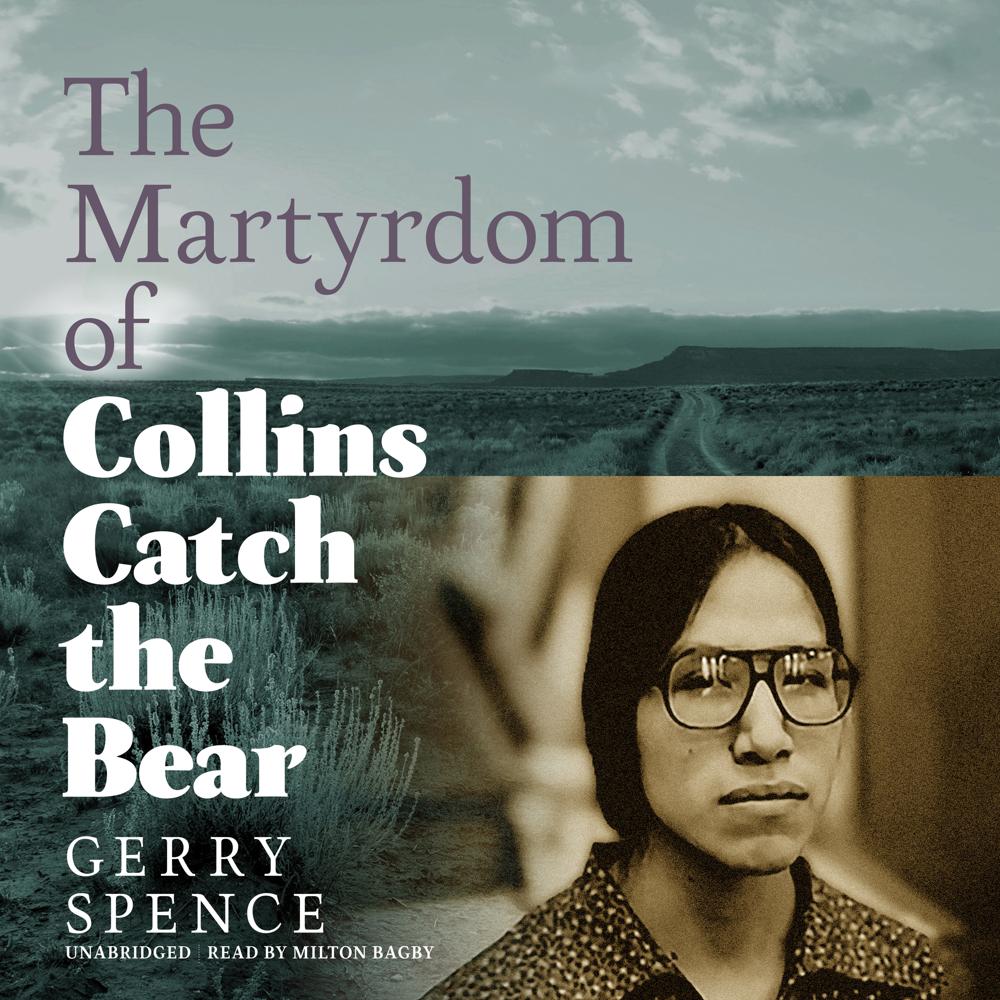 The search for justice for a Lakota Sioux man wrongfully charged with murder told here for the first time by his trial lawyer, Gerry Spence

This is the untold story of Collins Catch the Bear, a Lakota Sioux, who was wrongfully charged as part of a conspiracy with the murder of a white man at Russell Means’s Yellow Thunder Camp in 1982, a controversial American Indian encampment in the national forest. Though Collins was innocent, he took the fall for the actual killer, a man placed in the camp with the sole intention of destroying the reputation of AIM. This story reveals the struggle of the American Indian people in their attempt to survive in a white world, on land that was stolen from them. We live with Collins and see the beauty that was his, but that was lost to the pressures of a racist, white society. Today justice is still struggling to be heard in this case, as well as many like it in the American Indian nations.

“Gerry Spence recounts the torments endured by his young client…There are no heroes in this intimate, unvarnished account, and Spence spares no one, not even himself.”

“In a story chock full of vengeance, treachery, racism, tragedy, and despair, Gerry Spence recounts the torments endured by his young client…There are no heroes in this intimate, unvarnished account, and Spence spares no one, not even himself. He has thus managed to evoke the dark and lonely struggle that will be all too familiar to Natives and is critical reading for those non-Natives who seek to understand more about Indigenous experiences and history.”