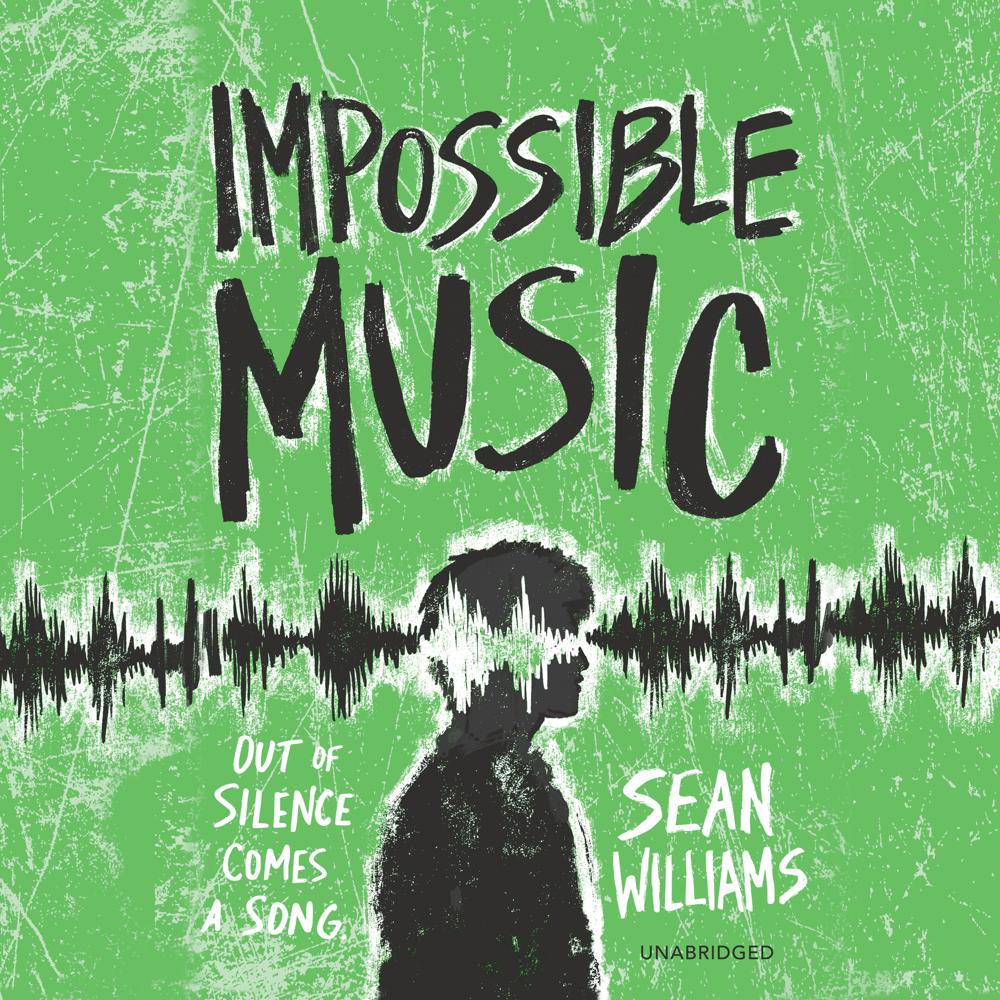 When a teen musician goes deaf, his quest to create an entirely new form of music brings him to a deeper understanding of his relationship to the hearing world, of himself, and of the girl he meets along the way.

Music is Simon’s life—which is why he is devastated when a stroke destroys his hearing. He resists attempts to help him adjust to his new state, refusing to be counseled, refusing to learn sign-language, refusing to have anything to do with deaf culture. Refusing, that is, until he meets G, a tough-as-nails girl dealing with her own newly experienced deafness.

“Showcasing his skill at writing realism…Williams creates a contemplative, sensitively written novel that takes readers deep into the mind of a young musician suffering an identity crisis.”

“A thought-provoking examination of what music is and means through a well-researched portrayal of ­sudden hearing loss.”

“An inspiring read that is told with verve and depth.”

“David Linski narrates as Simon… Narrating in first person as a character who cannot hear is no easy feat, and Linski is up to the task. He makes the smart decision to speak slowly and clearly because Simon, who can talk but can’t hear himself, would do exactly that. Additionally, Linski makes the choice to only do distinct voices for characters whom Simon would have heard before losing his hearing, such as his family and friends. The rest of the cast sound almost indistinct from each other—other than there being a slight variation for gender. Linski brings the listener on a painful but beautiful ride.”