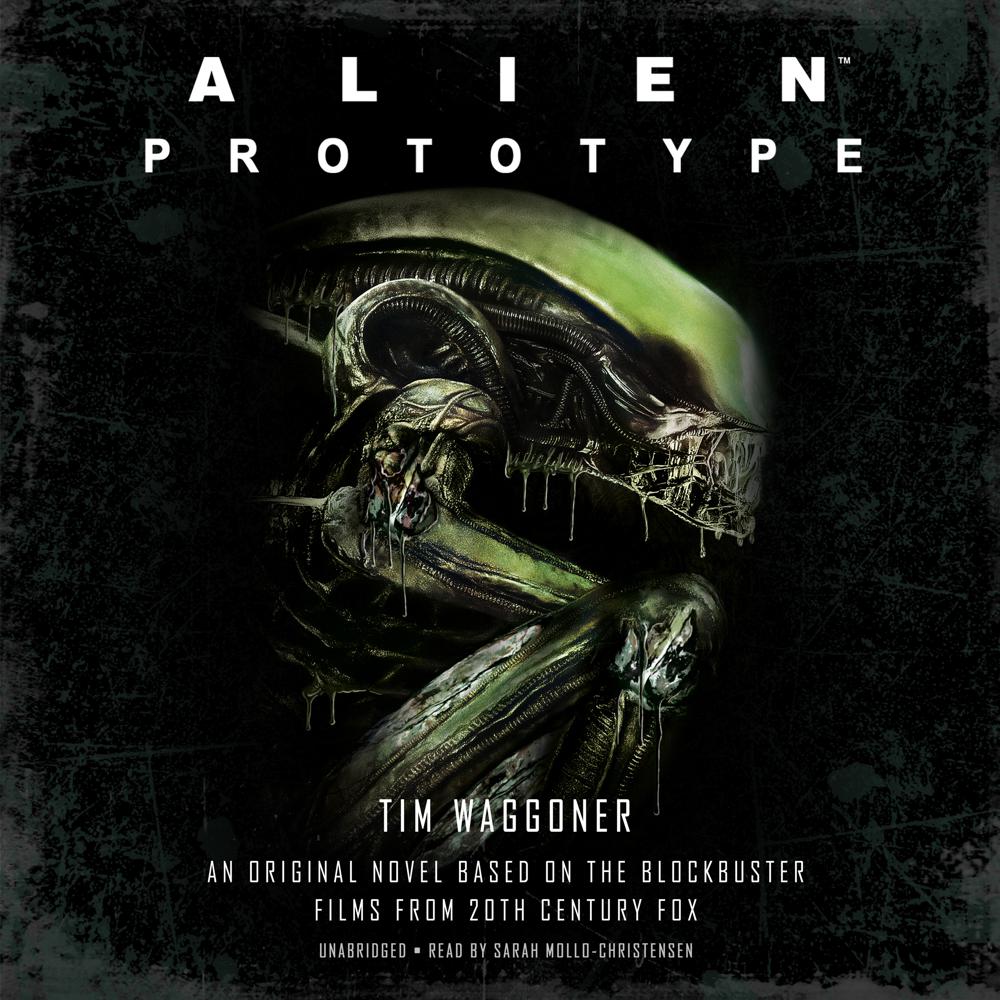 When an industrial spy steals a Xenomorph egg, former Colonial Marine Zula Hendricks must prevent an alien from killing everyone on an isolated colony planet.

Venture, a direct rival to the Weyland-Yutani corporation, will accept any risk to crush the competition. Thus, when a corporate spy “acquires” a bizarre, leathery egg from a hijacked vessel, she takes it directly to the Venture testing facility on Jericho 3.

Though unaware of the danger it poses, the scientists there recognize their prize’s immeasurable value. Early tests reveal little, however, and they come to an inevitable conclusion. They need a human test subject …

A member of the Jericho 3 security staff, Colonial Marines veteran Zula Hendricks has been tasked with training personnel to deal with anything the treacherous planet can throw their way. Yet nothing can prepare them for the horror that appears—a creature more hideous than any Zula has encountered before.

Unless stopped, it will kill every human being on the planet.