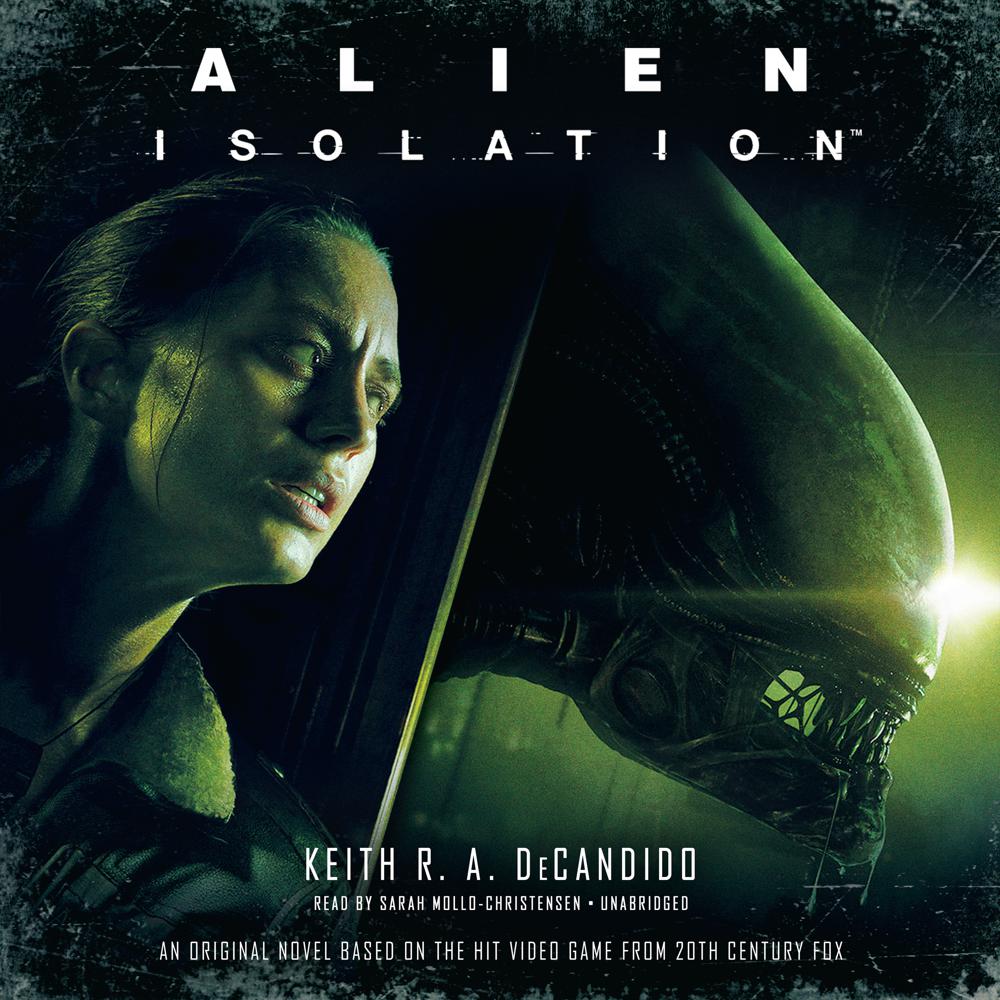 The action-packed official adaptation of Alien: Isolation and a revealing look into the lives of Ellen Ripley and her daughter, Amanda Ripley.

The product of a troubled and violent youth, Amanda Ripley is hellbent to discover what happened to her missing mother, Ellen Ripley. She accepts an assignment with a Weyland-Yutani team being sent to retrieve the Nostromo flight recorder from space station Sevastopol, which they find out of control due to a Xenomorph that was brought there with the recorder. A conspiracy unfolds, revealing ever greater threats—including an entire Xenomorph hive. Over the course of the novel, Amanda’s history is revealed beginning with her childhood. Her father Alex’s battle with alcoholism caused her mother, Ellen Ripley, to sue for divorce. Ellen was forced to take off-world assignments, ultimately leading to her assignment aboard the Nostromo. Left behind, Amanda became determined to find out what happened to her mother, learning more and more about Ellen and the events that led up to her disappearance. Along the way, Amanda develops a fast friendship with Colonial Marine Zula Hendricks (from the Alien: Defiance Dark Horse series).