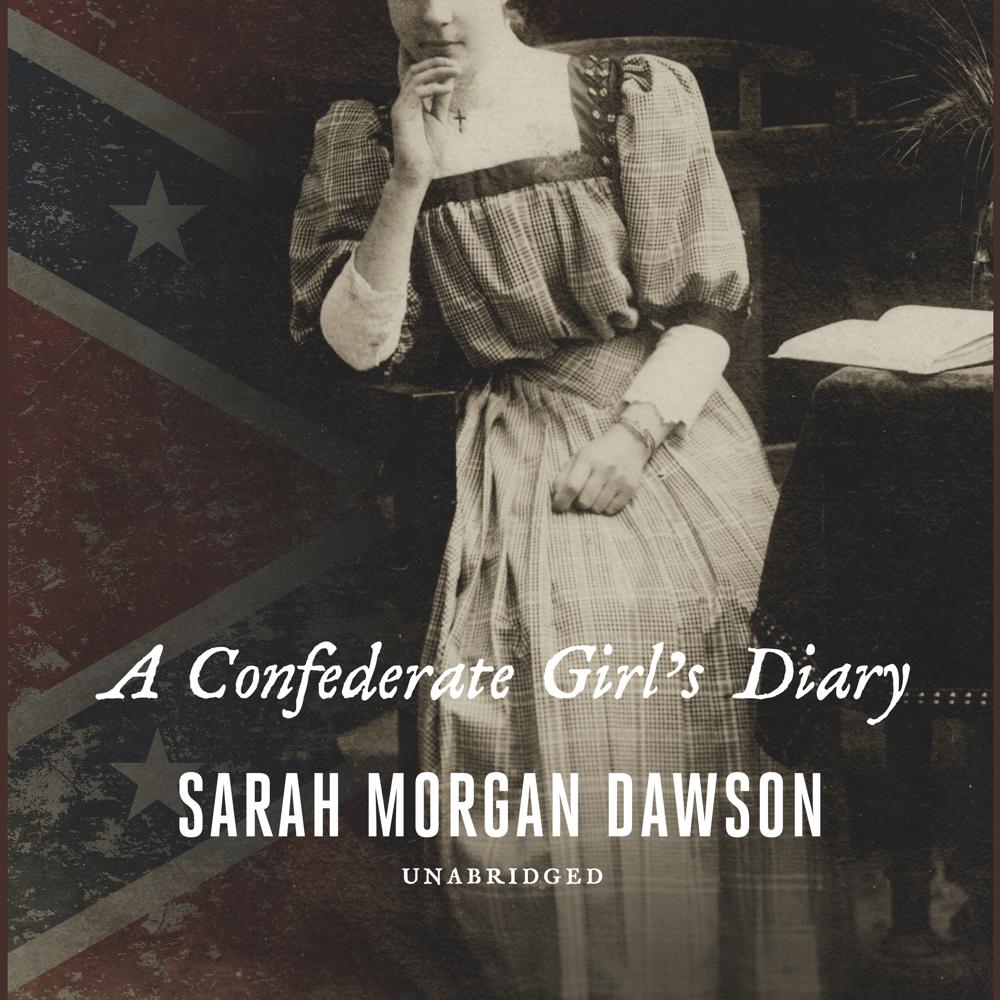 Sarah Morgan Dawson used her diary to record her thoughts and experiences from 1862 to 1865, during the height of the American Civil War. A Confederate Girl’s Diary provides a thorough account of civilian life in Louisiana during and after the war.

“I wrote a description of the whole, just a few hours after it occurred…Early in the war I began to keep a diary and continued until the very end; I had to find some vent for my feelings, and I would not make an exhibition of myself by talking, as so many women did. I have written while resting to recover breath in the midst of a stampede; I have even written with shells bursting over the house in which I sat, ready to flee but waiting for my mother and sisters to finish their preparations.”

“As she writes of her hopes, fears, and sadness, Sarah Morgan emerges as an extraordinary person forced to grow up fast in the crucible of the Civil War.”