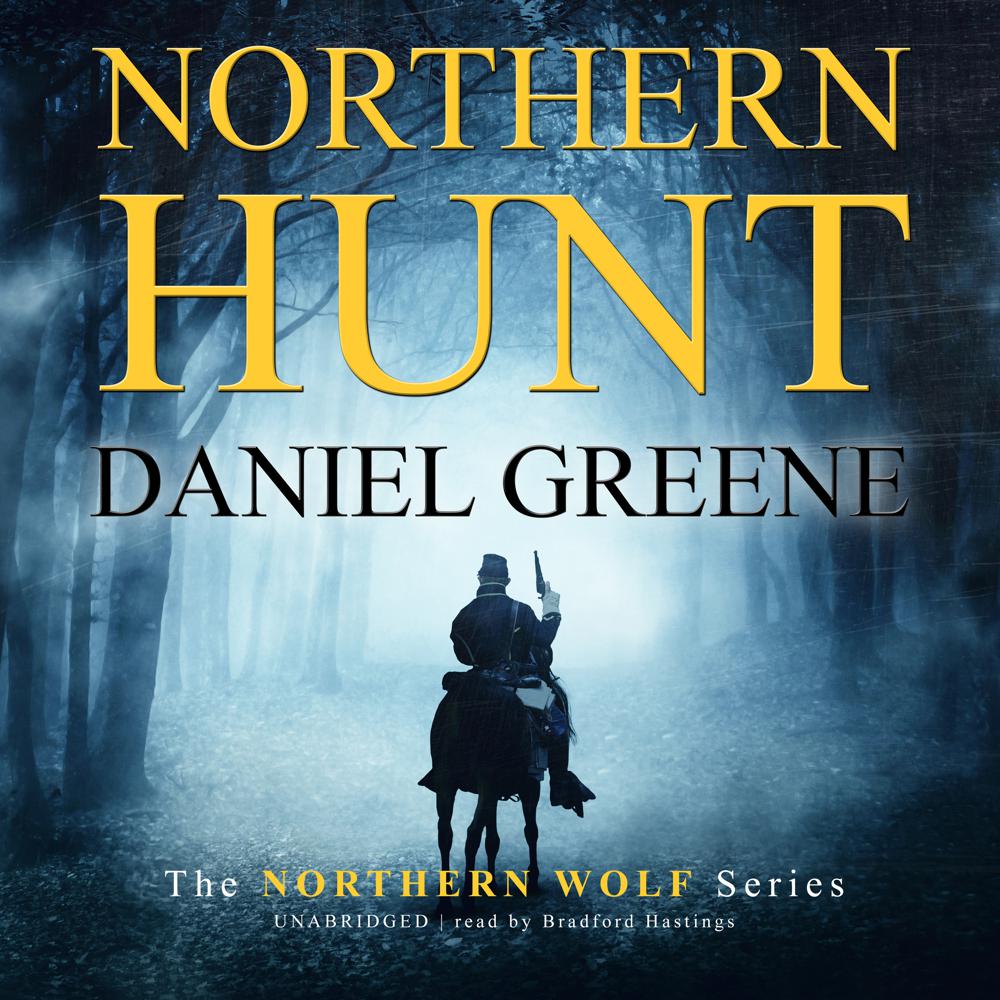 It was a surefire raid to free prisoners, but it will soon become a battle for Wolf’s heart and soul.

When an escaped Northern prisoner reaches Union lines, his tales of abuse at Libby Prison set up the perfect justifications for a daring raid on Richmond.

Johannes Wolf has made a crucial mistake. He’s volunteered for a secret raid, dragging along with him his unit of misfits. They fall under the command of Colonel Ulric Dahlgren and set out on a quest for redemption and vengeance that will strike at the head of the Southern Cause.

Will they become famous for their glorious raid as knights of the North? Or will they become savages? Or even forgotten corpses buried in a shallow grave?

Continue the Northern Wolf series and immerse yourself into America’s historical battle for her heart and soul, packed with grueling choices, epic battles, and the horror of war.