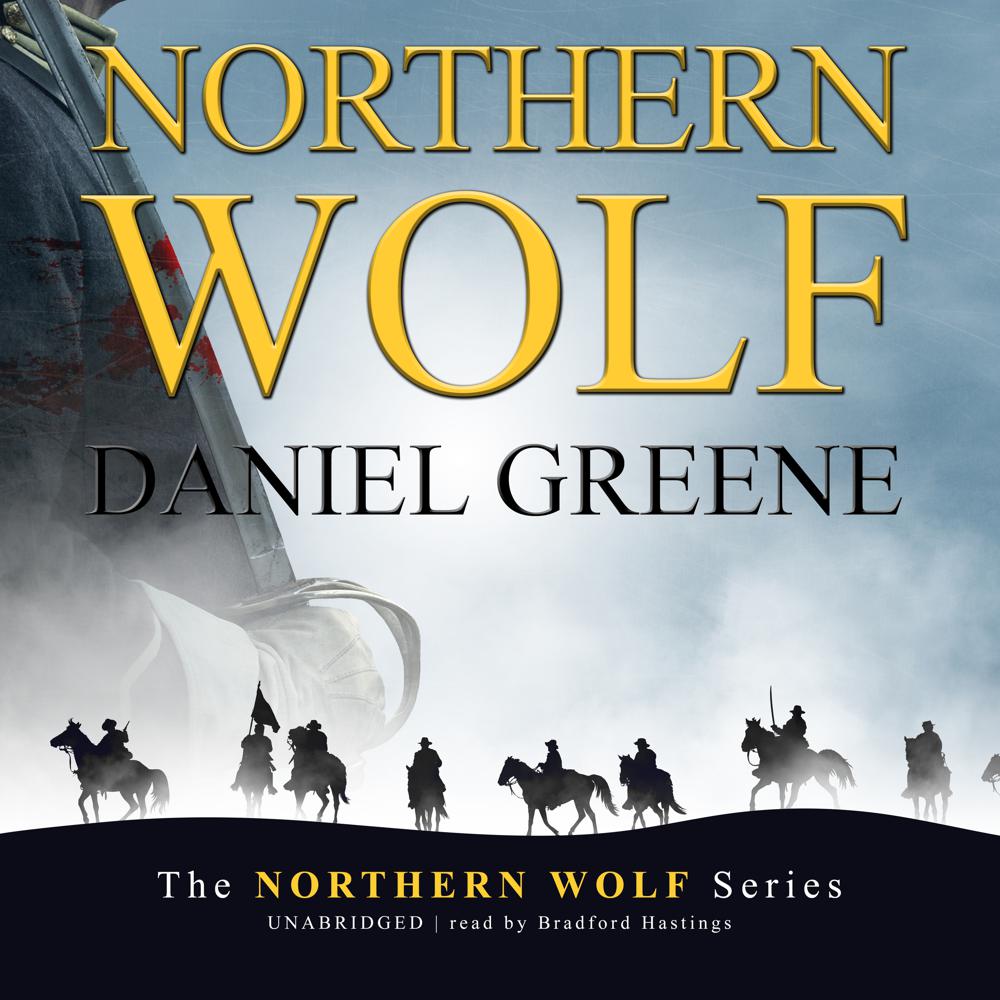 It is late 1862, and the United States has been ripped apart by civil war for over a year with no end in sight. The war is a distant thought to Johannes Wolf, a young German immigrant with a crippled leg keeping him off the muster lists.

Desperately dredging the gutters for recruits, Wolf cons his way into the depleted, demoralized, and poorly run Union army, and is promptly placed in the undesirable F Company of the 13th Michigan Cavalry.

Wolf’s company find themselves riding with Custer and the Michigan Brigade on a collision course with master horseman J. E. B. Stuart and the Army of Northern Virginia in a small town in Pennsylvania, called Gettysburg.

Will they stand tall against the knights of the South and prove themselves worthy? Or will they fall beneath screaming bullets and sweeping blades, becoming more bloody fodder for a lost cause?

Northern Wolf is a thrilling, historical page-turner packed with detailed passages of battle, the horrors of war, and the struggle to discover oneself. Fans of Bernard Cornwell will be captivated by this powerful new series.