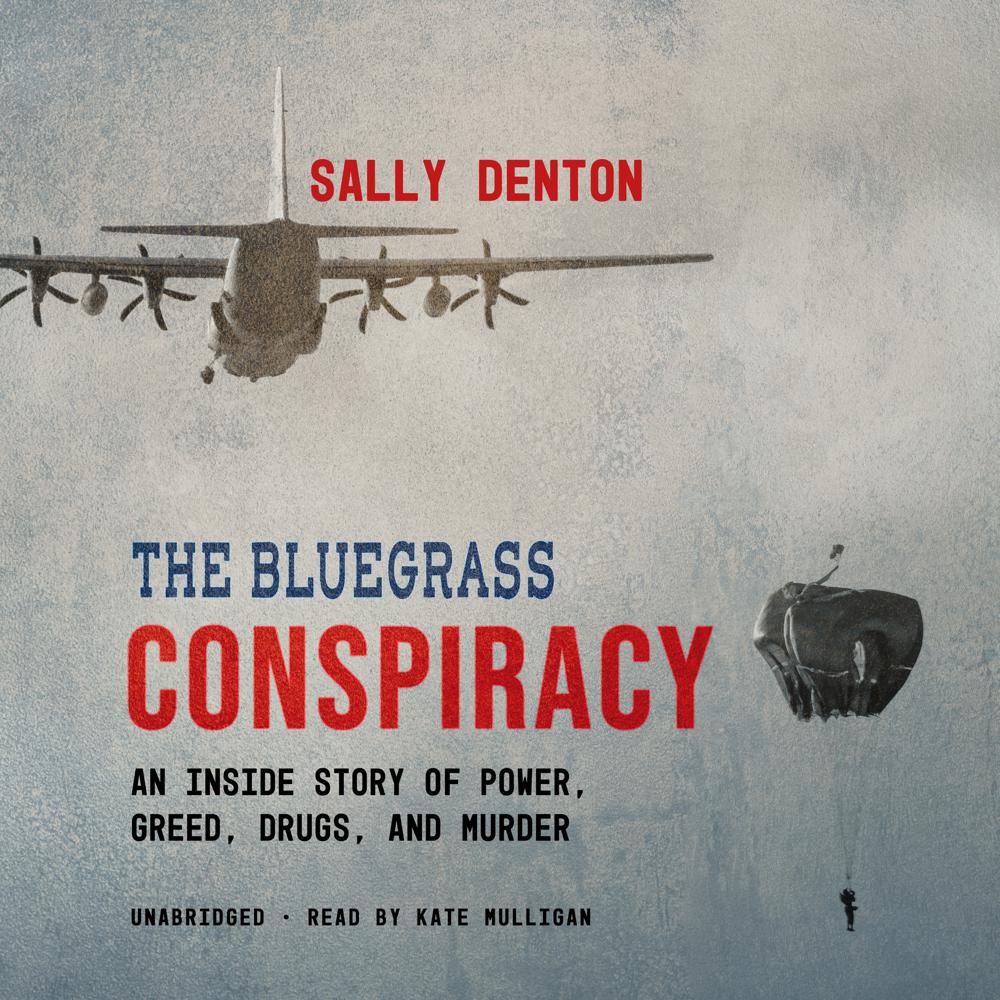 When Kentucky blueblood Drew Thornton parachuted to his death in September 1985—carrying thousands in cash and 150 pounds of cocaine—the gruesome end of his startling life blew open a scandal that reached to the most secret circles of the US government. The story of Thornton and “The Company” he served, and the lone heroic fight of State Policeman Ralph Ross against an international web of corruption, is one of the most portentous tales of the twentieth century.