How to Justify Torture
Alex Adams 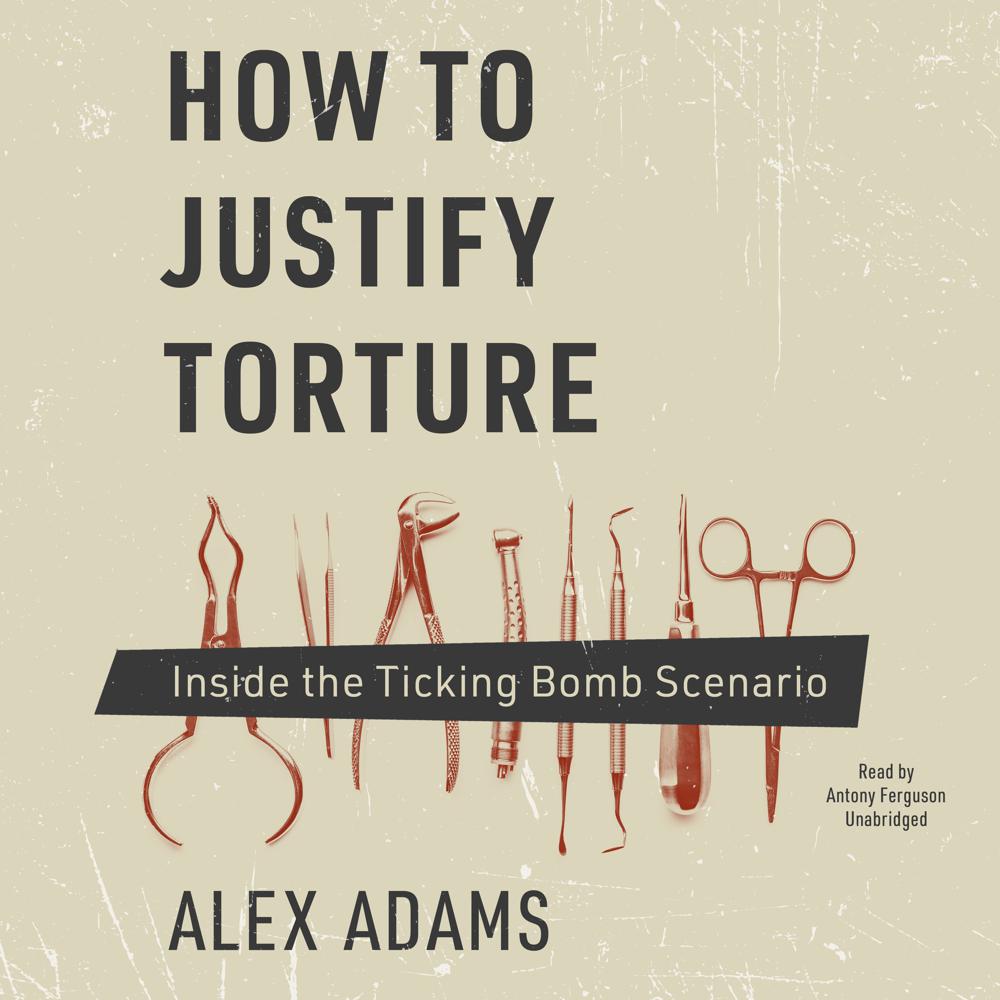 From Batman Begins to Tom Clancy, How to Justify Torture shows how contemporary culture creates simplified narratives about good guy torturers and bad guy victims, how dangerous this is politically, and what we can do to challenge it.

The ticking bomb scenario is a thought experiment designed to demonstrate that torture can be justified in emergency conditions. If there was a bomb hidden somewhere in a major city, would it be justified to torture a captured informant in order to obtain the critical information that could prevent a devastating terrorist attack?

In How to Justify Torture, cultural critic Alex Adams examines this thought experiment in depth by exploring the wide range of cultural productions—from military thrillers, through superhero movies, to home-invasion narratives—which repeatedly ask us this question about torture. By critiquing the argument step by step, this short, provocative book reminds us why torture can never be justified.

“As passionate as it is rigorous…Anyone sickened by the global re-emergence of torture as a ‘tool of justice’ will find resources for resistance here.”