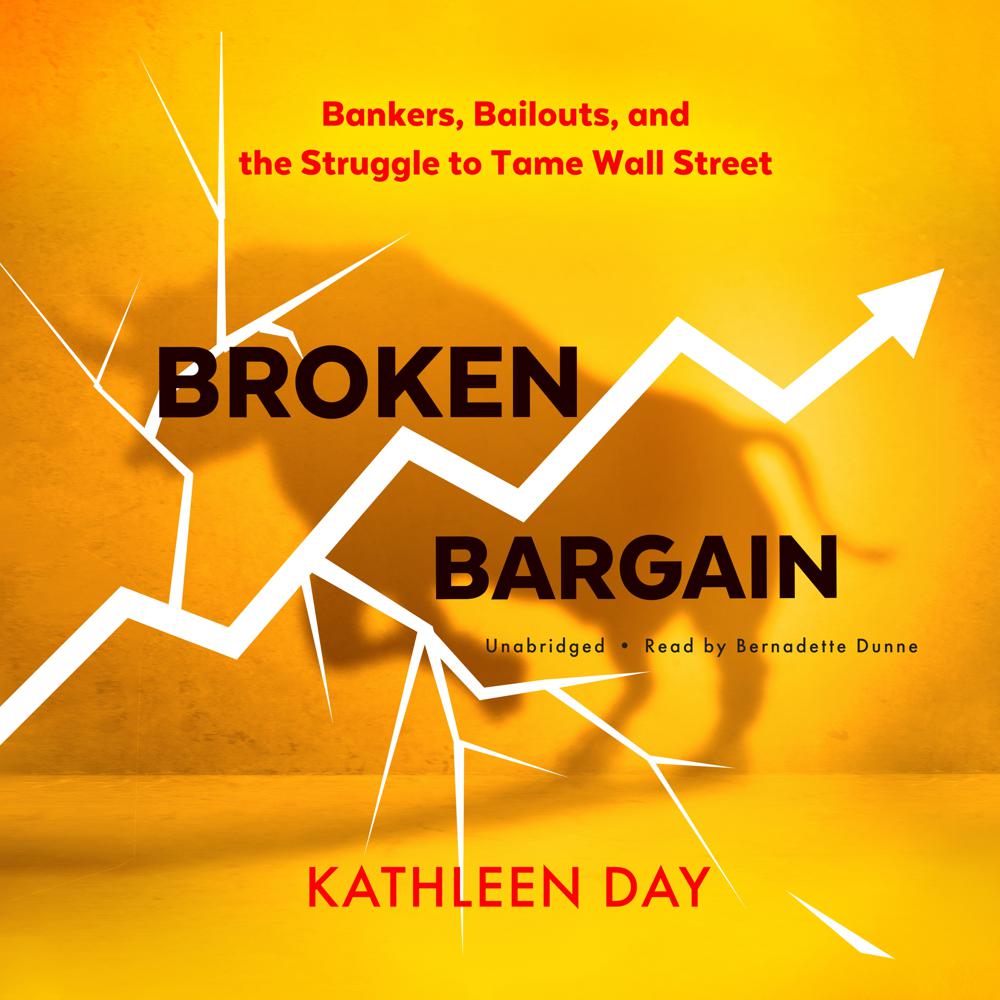 In the 1930s, battered and humbled by the Great Depression, the US financial sector struck a grand bargain with the federal government. Bankers gained a safety net in exchange for certain curbs on their freedom: transparency rules, record-keeping and anti-fraud measures, and fiduciary responsibilities. Despite subsequent periodic changes in these regulations, the underlying bargain played a major role in preserving the stability of the financial markets as well as the larger economy. By the free-market era of the 1980s and 90s, however, Wall Street argued that rules embodied in New Deal–era regulations to protect consumers and ultimately taxpayers were no longer needed—and government agreed.

This engaging history documents the country’s financial crises, focusing on those of the 1920s, the 1980s, and the 2000s, and reveals how the two more recent crises arose from the neglect of this fundamental bargain.

“A fluent if dispiriting study of an economic system that forgives those at the top so long as those at the bottom remain willing to foot the bill.”