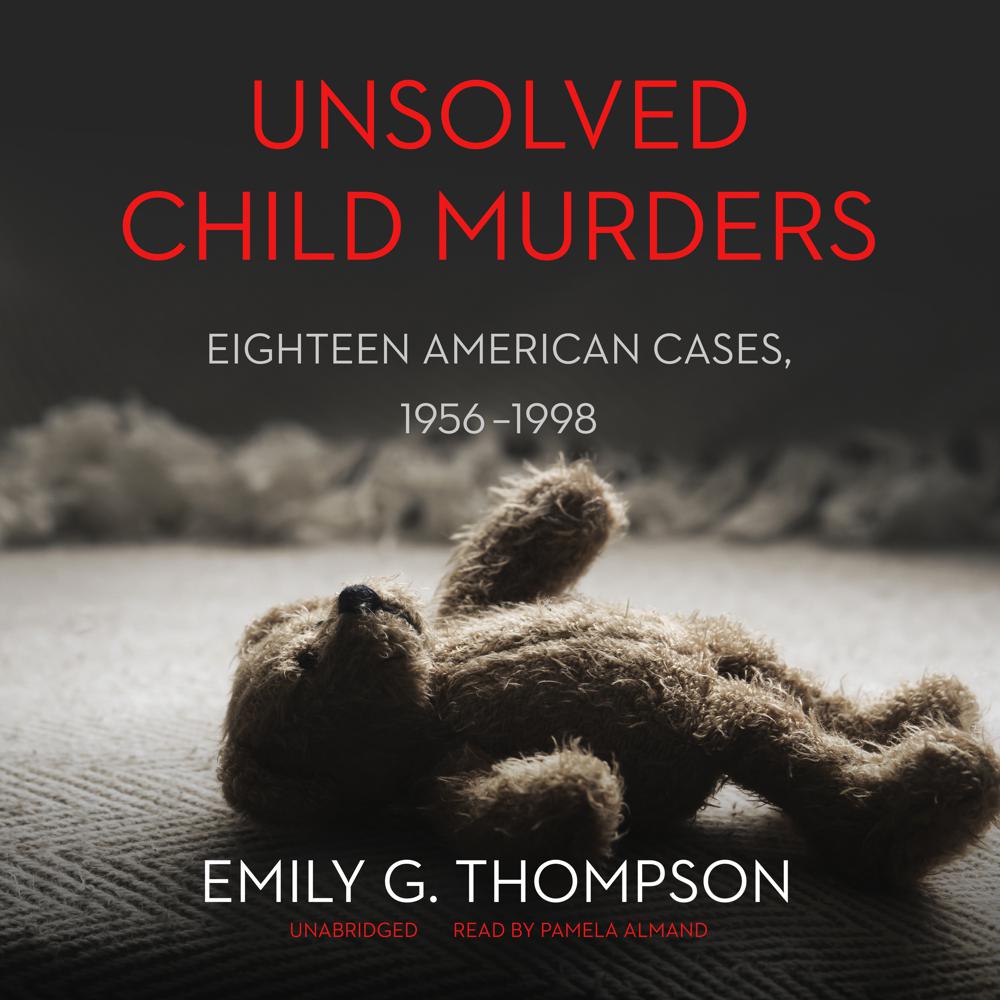 An estimated 800,000 children are reported missing each year in the United States. Only one in 10,000 are found dead. Yet unsolved child murders are almost a daily occurrence—of nearly 52,000 juvenile homicides between 1980 and 2008, more than 20 percent remain open. Drawing on FBI reports, police and court records, and interviews with victims’ families, this book provides details and evidence for eighteen unsolved cases from 1956 to 1998.