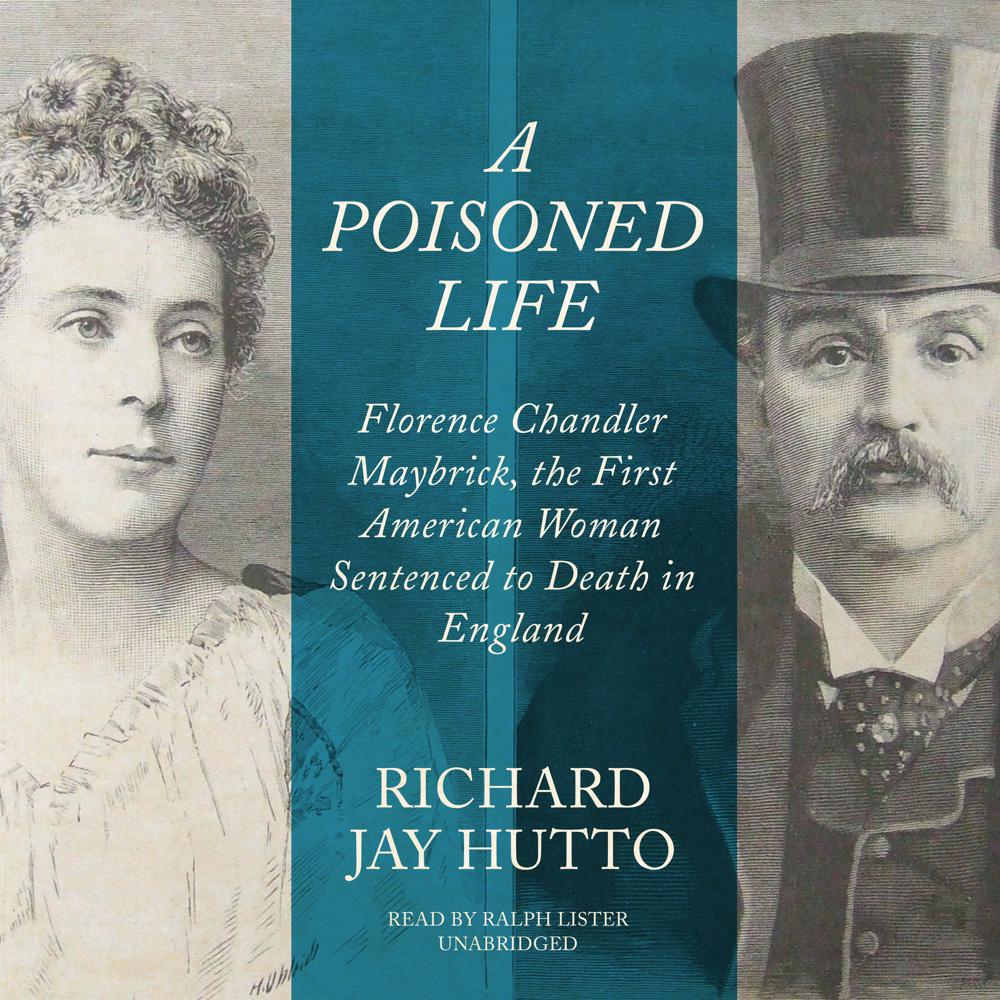 Florence Maybrick was the first American woman to be sentenced to death in England—for murdering her husband, a crime she almost certainly did not commit. Her 1889 trial was presided over by an openly misogynist judge who was later declared incompetent and died in an asylum. Hours before Maybrick was to be hanged, Queen Victoria reluctantly commuted her sentence to life in prison—in her opinion a woman who would commit adultery, as Maybrick had admitted, would also kill her husband.

Her children were taken from her; she never saw them again. Her mother worked for years to clear her name, enlisting the president of the United States and successive ambassadors, including Robert Todd Lincoln. Decades later, a gruesome diary was discovered that made Maybrick’s husband a prime Jack the Ripper suspect.

“An epic—a transatlantic, Victorian melodrama of the highest order.”

“A scrupulously detailed dissection of one of the most intriguing cases in British judicial history—with a surprising twist at the end.”

“Rick Hutto does a great job of organizing a myriad of facts in this intriguing story of a celebrated miscarriage of justice, and he presents them masterfully as a compelling read.“