Sadist, the Hitman, and the Murder of Jane Bashara
George Hunter, Lynn Rosenthal 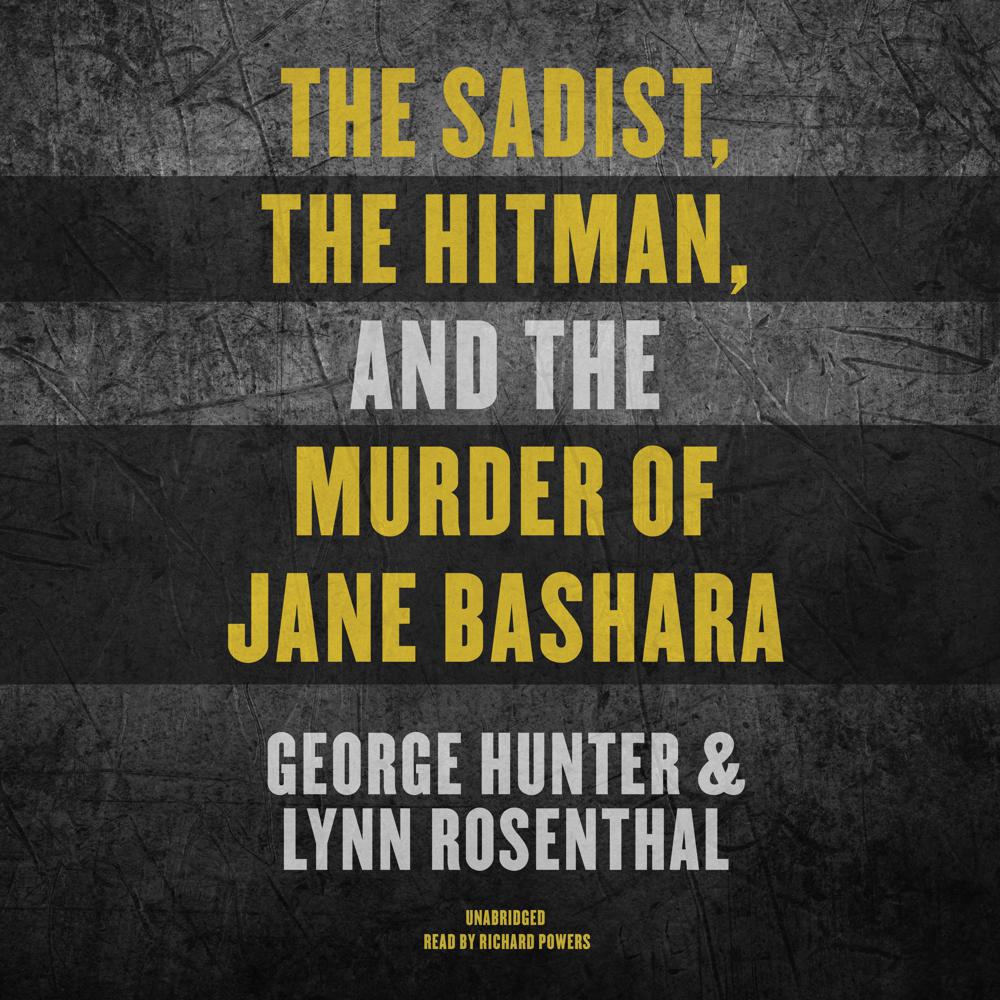 “Big Bob” Bashara put on a respectable face. To his friends in Detroit’s affluent suburb of Grosse Pointe, he was a married father of two, Rotary Club President, church usher, and soccer dad who organized charity events with his wife, Jane.

To his “slaves,” he was “Master Bob,” a cocaine-snorting slumlord who operated a sex dungeon and had a submissive girlfriend to do his bidding—and he wanted more slaves to serve him. But Bashara knew he couldn’t rule a household of concubines on his income alone. He eyed his wife’s sizable retirement account and formulated a murderous plan.

This meticulous account tells the complete story of the crime, the nationally watched investigation and trials, and the lives affected.