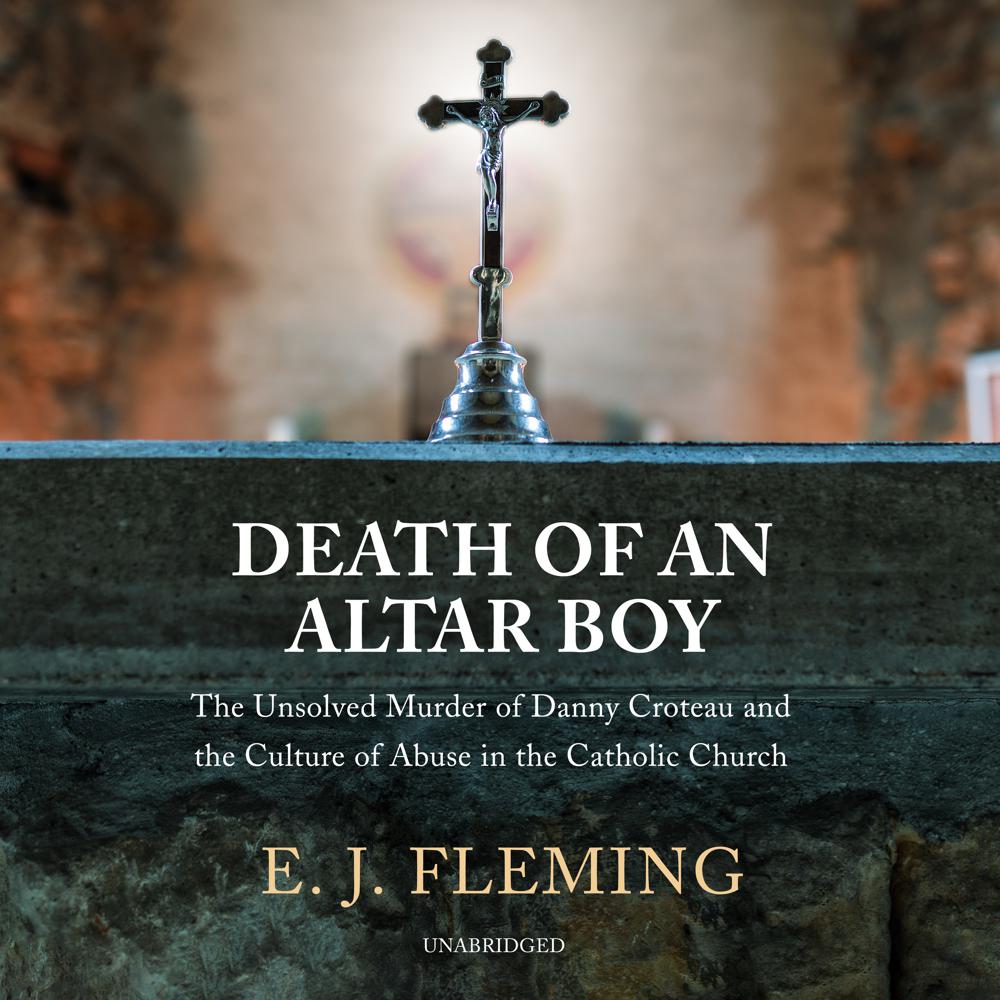 The tragic death of thirteen-year-old Danny Croteau in 1972 faded from headlines and memories for twenty years until the Boston abuse scandal—a string of assaults taking place within the Catholic Church—exploded in the early 2000s. Despite numerous indications, including forty claims of sexual misconduct with minors, pointing to him as Croteau’s killer, Reverend Richard R. Lavigne remains “innocent.”

Drawing on more than ten thousand pages of police and court findings and interviews with Danny’s friends and family, fellow abuse victims, and church officials, the author uncovers the truth—church complicity in the cover-up and masking of priests’ involvement in a ring of abusive clergy—behind Croteau’s death and those who had a hand in it.