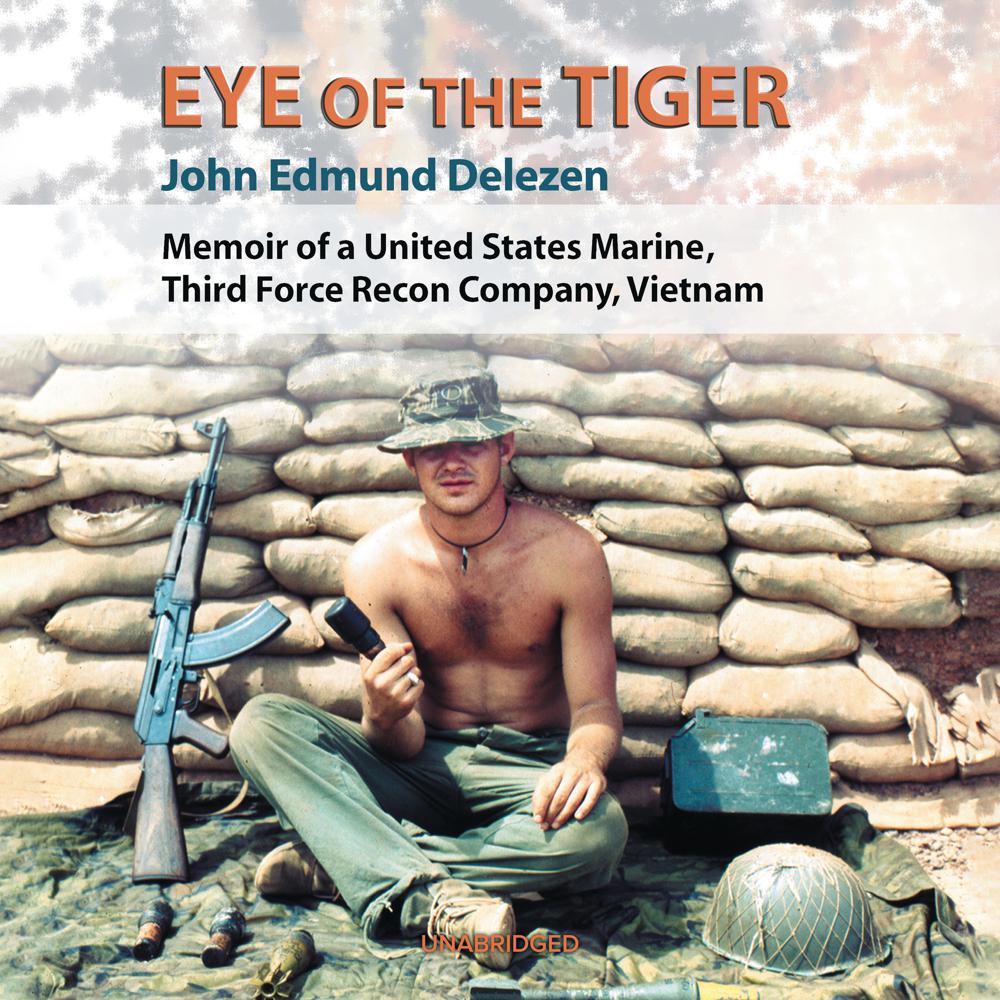 “We live together under the thick canopy, each searching for the other; the same leeches and mosquitoes that feed on our blood feed on his blood.” John Edmund Delezen felt a kinship with the people he was to kill in Vietnam; they were all at the mercy of the land.

This memoir begins when the author enlisted in the Marine Corps and was sent to Vietnam in March of 1967. He volunteered for the Third Force Recon Company, whose job it was to locate and infiltrate enemy lines undetected and map their locations and learn details of their status. The duty was often painful both physically and mentally. He was stricken with malaria, wounded by a grenade, and hit by a bullet. He remained in Vietnam until December, 1968.

Delezen writes of Vietnam as a man humbled by a mysterious country and horrified by acts of brutality. He vividly describes the three-canopy jungle with birds and monkeys overhead, venomous snakes hiding in trees, and relentless bugs that fed on men. He recalls stumbling onto a pit of rotting Vietnamese bodies left behind by American forces, and days when fierce hunger made a bag of plasma seem like an enticing meal. He writes of his fallen comrades and the images of war that still pervade his dreams.

“An extraordinary book…Delezen is a gifted writer whose prose is poetic and haunting. This is literature at its finest.”