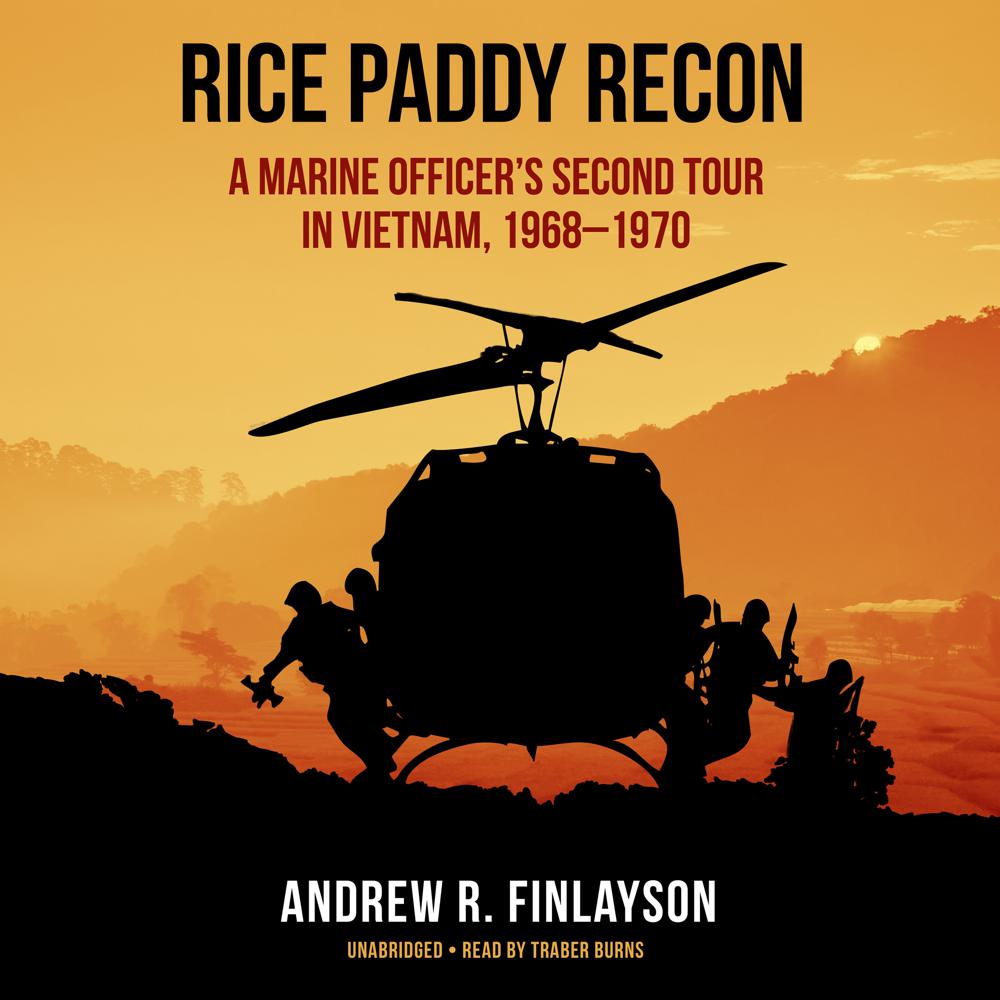 A young US Marine officer recounts his experiences of the Vietnam War over a nineteen-month period. He graphically describes what it was like to perform three distinct combat missions: long-range ground reconnaissance in the Annamite mountains of I Corps, infantry operations in the rice paddies and mountains of Quang Nam province, and special police operations for the CIA in Tay Ninh province.

Using official Marine Corps unit histories, CIA documents, and his weekly letters home, the author relies almost exclusively on primary sources in providing an accurate and honest account of combat at the small-unit level. Of particular interest is his description of his assignment to the CIA as a Provincial Reconnaissance Unit (PRU) advisor in Tay Ninh province, where he participated in several secret missions as part of the controversial Phoenix Program. The name and contribution of the CIA’s most valuable spy during the war, the famous “Tay Ninh Source,” is revealed.

“Fascinating…Deserves our full and undivided attention.”