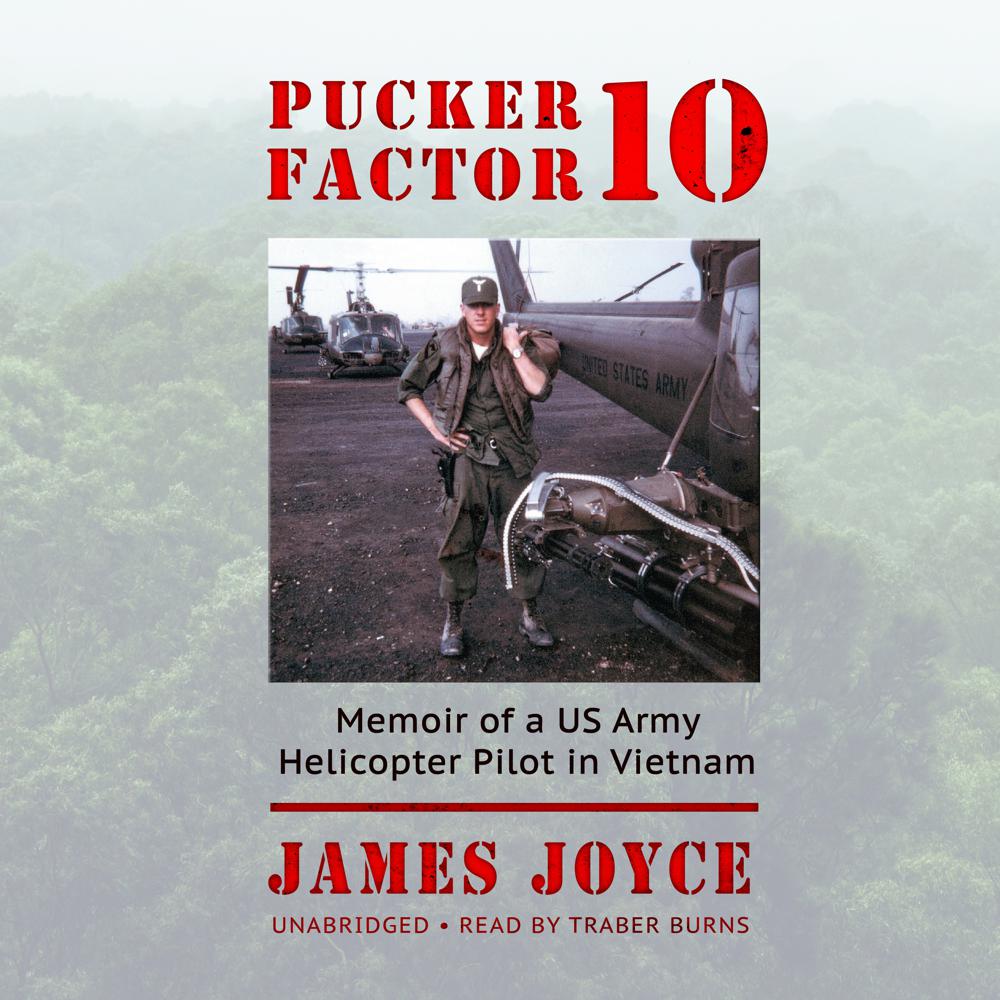 “In 1963…there was no way I could have known, sitting in a classroom on that beautiful campus in Ohio, that by raising my hand I would be going to war in Vietnam and that I would see things, hear things, and do things that most people cannot imagine.”—James Joyce.

The author was drawn into the United States Army through ROTC, and went through training to fly helicopters in combat over Vietnam. His experiences are notable because he flew both Huey “Slicks” and Huey “Gunships”: the former on defense as he flew troops into battle, and the latter on offense as he took the battle to the enemy. Through this book, the author relives his experiences flying and fighting, with special attention given to his and other pilots’ day-to-day lives—such as the smoke bombing of Disneyland, the nickname given to a United States Army–sponsored compound for prostitution. Some of the pilots Joyce served with survived the war and went on to have careers with commercial airlines, and many were killed.