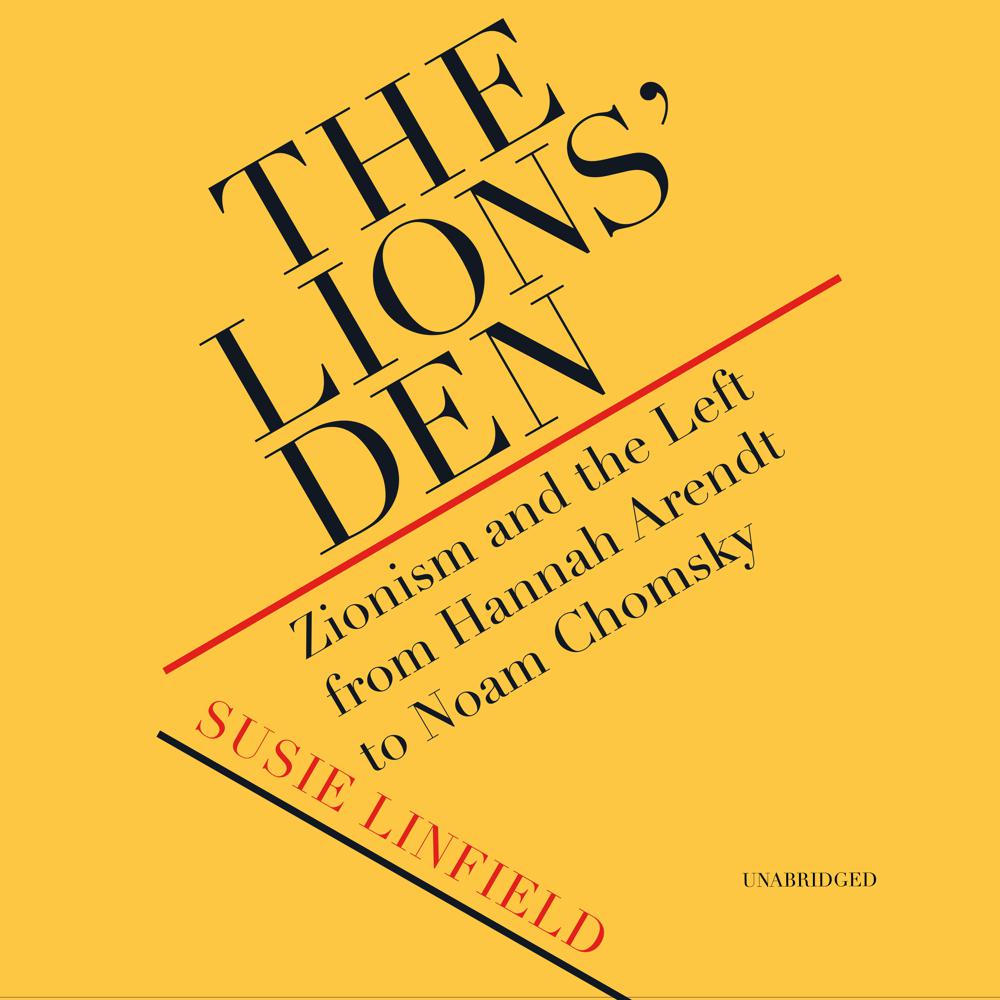 Cultural critic Susie Linfield investigates how eight prominent twentieth-century intellectuals struggled with the philosophy of Zionism, and then with Israel and its conflicts with the Arab world. Constructed as a series of interrelated portraits that combine the personal and the political, the book includes philosophers, historians, journalists, and activists such as Hannah Arendt, Arthur Koestler, I. F. Stone, and Noam Chomsky.

In their engagement with Zionism, these influential thinkers also wrestled with the twentieth century’s most crucial political dilemmas: socialism, nationalism, democracy, colonialism, terrorism, and anti‑Semitism. In other words, in probing Zionism, they confronted the very nature of modernity and the often catastrophic histories of our time. By examining these leftist intellectuals, Linfield also seeks to understand how the contemporary Left has become focused on anti‑Zionism and how Israel itself has moved rightward.

“The Lions’ Den is a brilliantly incisive commentary on eight intellectuals who wrote about the Israel/Palestine conflict. Susie Linfield is herself the ninth intellectual in this book, with a strong and persuasive position of her own.”

“You don’t have to be enthralled by the Left, Judaism, or Zionism to enjoy this riveting book. Wherever you stand on the Israeli-Palestinian conflict, this is a must for devotees of fascinating, intriguing, exhilarating, and exciting debates.”

“Why have some of the brightest minds in the American and European Left been unable to understand Jewish nationalism? The Lions’ Den is a fascinating, uniquely incisive inquiry into the limits of the intellectual Left as it tries to deal with the harsh realities of our world.”