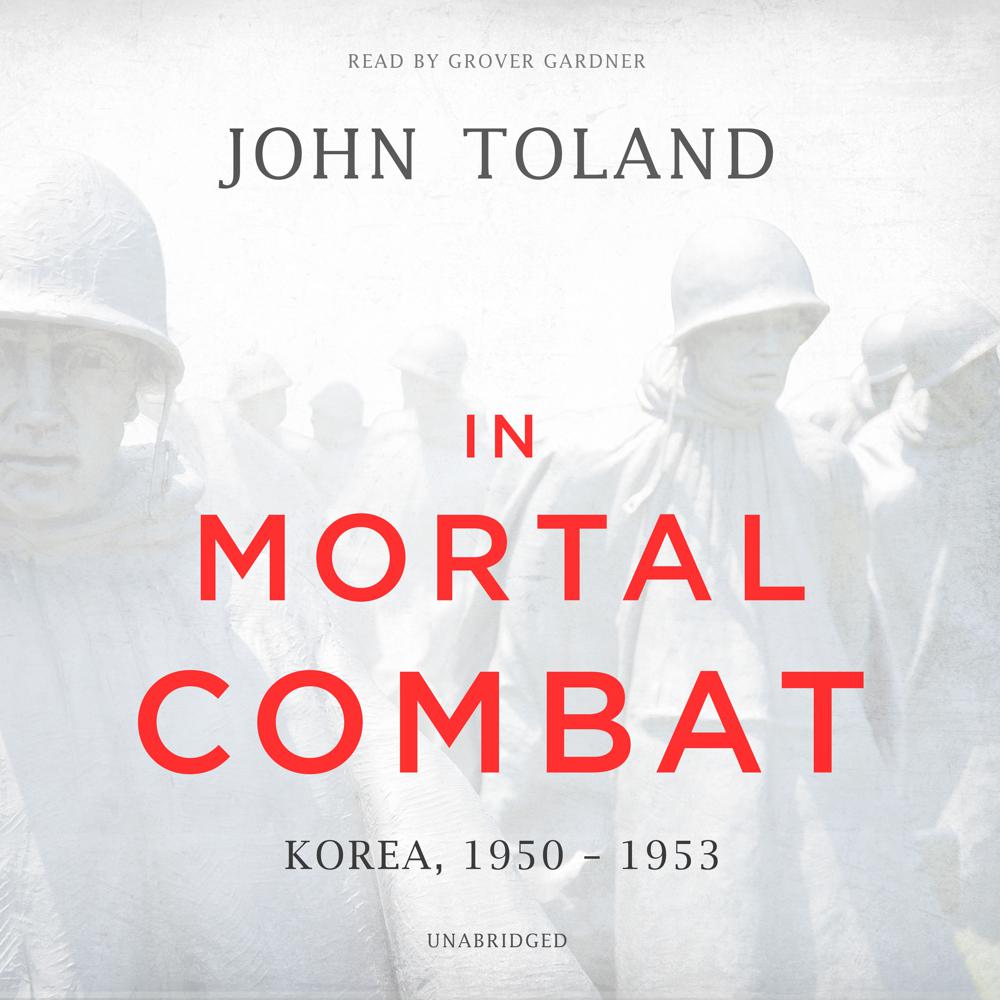 In this brilliant narrative of America’s first limited war, John Toland shows yet again why, for over two decades, he has been one of this country’s most respected and popular military historians. Toland lets both the events and the participants speak for themselves, employing scrupulous archival research and interviews as the bases for the drama and accuracy of his writing. In Mortal Combat reveals Mao’s prediction of the date and place of MacArthur’s Inchon landing, Russia’s indifference to the war, Mao’s secret leadership of the North Korean military, and the true nature of both sides’ treatment and repatriation of POWs.

In addition to being the first Westerner to gain access to Chinese records and combatants, Toland interviewed numerous North and South Korean veterans and over two hundred members of the American military, many of whom had never been approached before. The result is a signal work of compelling readability and lasting importance.

“The ‘forgotten war,’ in which four million people perished, has never been described more interestingly.”