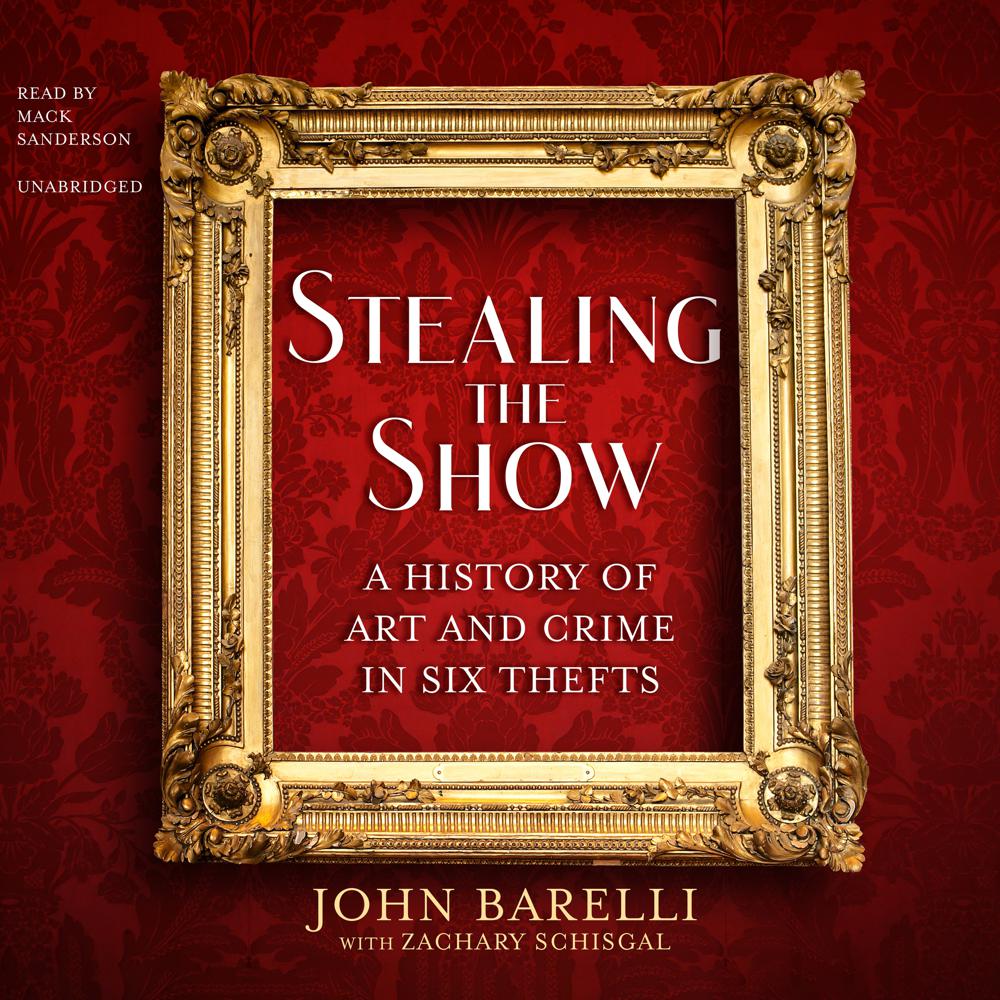 When he retired as the chief security officer of New York City’s Metropolitan Museum of Art, John Barelli had spent the better part of forty years responsible not only for one of the richest treasure troves on the planet, but the museum’s staff, the millions of visitors, as well as American presidents, royalty, and heads of state from around the world.

For the first time, John Barelli shares his experiences of the crimes that occurred on his watch, the investigations that captured thieves and recovered artwork, the lessons he learned and shared with law enforcement professionals in the United States and abroad, the accidents and near misses, and a few mysteries that were sadly never solved. He takes listeners behind the scenes, introduces curators and administrators, walks the empty corridors after hours, and shares what it’s like to get the call that an ancient masterpiece has gone missing.

The Metropolitan Museum covers twelve acres in the heart of Manhattan and is filled with five thousand years of work by history’s great artists known and unknown: Goya, da Vinci, Rembrandt, Warhol, Pollack, Egyptian mummies, Babylonian treasures, Colonial crafts, and Greek vases. Over the years, John helped make the museum the state-of-the-art facility it is today and created a legacy in art security for decades to come.

Focusing on six thefts but filled with countless stories that span the late 1970s through the twenty-first century, John opens the files on thefts, showing how museum personnel along with local and sometimes federal agents opened investigations and more often than not caught the thief. But of ultimate importance was the recovery of the artwork, including Celtic and Egyptian gold, French tapestries, Greek sculpture, and more. At the heart of this book there will always be art—those who love it and those who take it, two groups of people that are far from mutually exclusive.

“Working in the security department for the Metropolitan Museum of Art for nearly forty years, John Barelli wrangled royalty, naked visitors, falling statues, and shrunken human heads. He recounts those adventures and more in Stealing the Show, his memoir.”

“With his deep, authoritative voice, Mack Sanderson is the perfect narrator for this memoir by the former chief security officer of New York’s Metropolitan Museum of Art. He is so believable that at times listeners may believe they’re hearing the author himself…Sanderson takes us into the world of the curators who are responsible for priceless collections such as the renowned King Tut exhibition. Listeners will learn much about the psychology of the art thief—whether art lover, opportunist, or professional.”

“Forget Oceans 8, put The Thomas Crowne Affair on hold, tell the Pink Panther he’s got to wait. If you want a guided tour through the shadows and into the real world of art theft, Stealing the Show is your ticket.”

“John Barelli made us feel totally secure at the Met for more than a quarter of a century—and now he tells us exactly how he handled threats, thefts, and the challenges of keeping art and visitors safe in the post-9/11 world. Like the great treasures he protected, this is a masterpiece of a memoir.”

“The theft and sometime recovery of a work of art holds a fascination for many that John Barelli fully satisfies in these absorbing pages, born of a long career studying the subject and putting it into practice at the Metropolitan Museum of Art.”