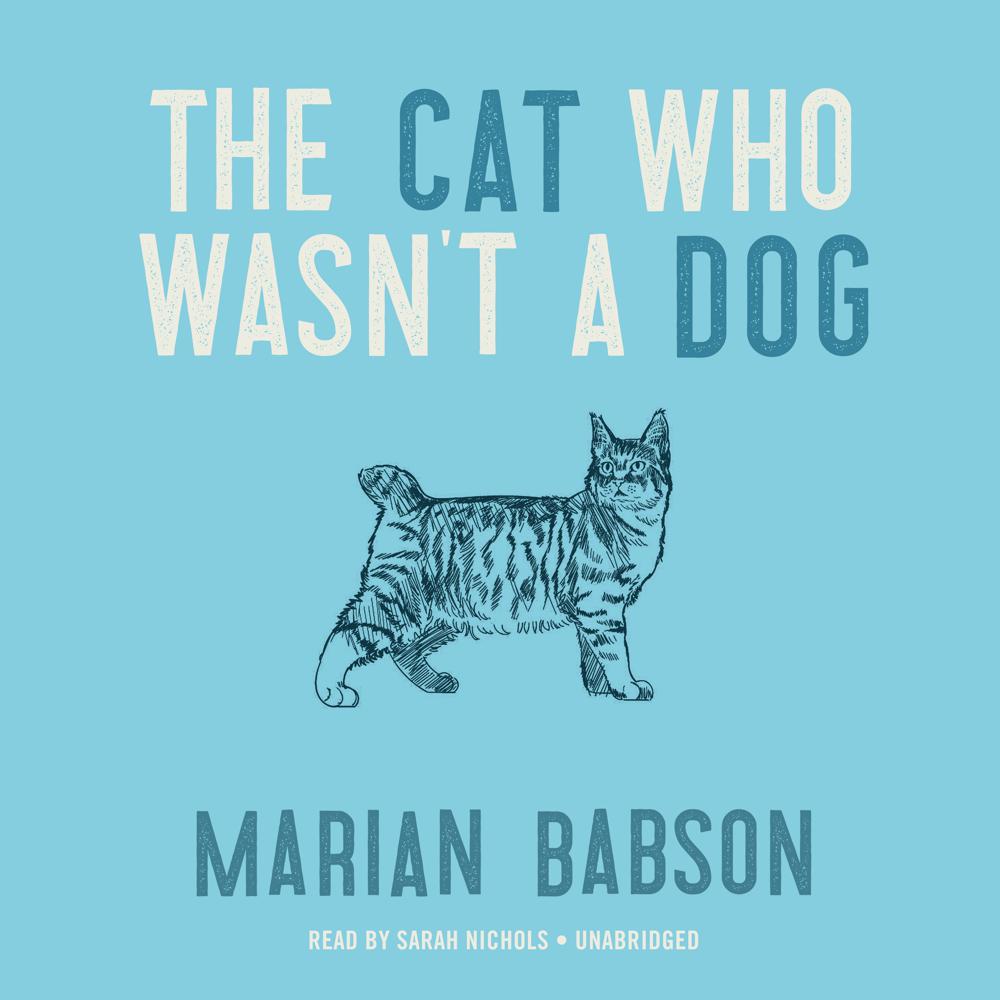 Dame Cecile Savoy’s “revolting floor mop” of a Pekinese has passed away at a ripe old age. Now, the aging British actress convinces her rivals on stage and screen, Trixie and Evangeline, to support her in her hour of grief … by accompanying her to a taxidermist. But it’s a cab ride straight to a cat-astrope!

No sooner do the three elderly thespians enter “Stuff Yours” than they discover a dead body, a live kitty in a cage, and flames bursting from the back room. Fortunately for a rare Japanese bobtail called Cho-Cho-San, Trixie grabs the cat before fleeing the scene. But who’s the victim? Who set the fire? And why was a gorgeous feline going to be stuffed?

Of course, Cho-Cho-San knows more than she’s letting on as the curtain goes up on foul play, murderous jealousies, and a killer who may be going to the dogs …