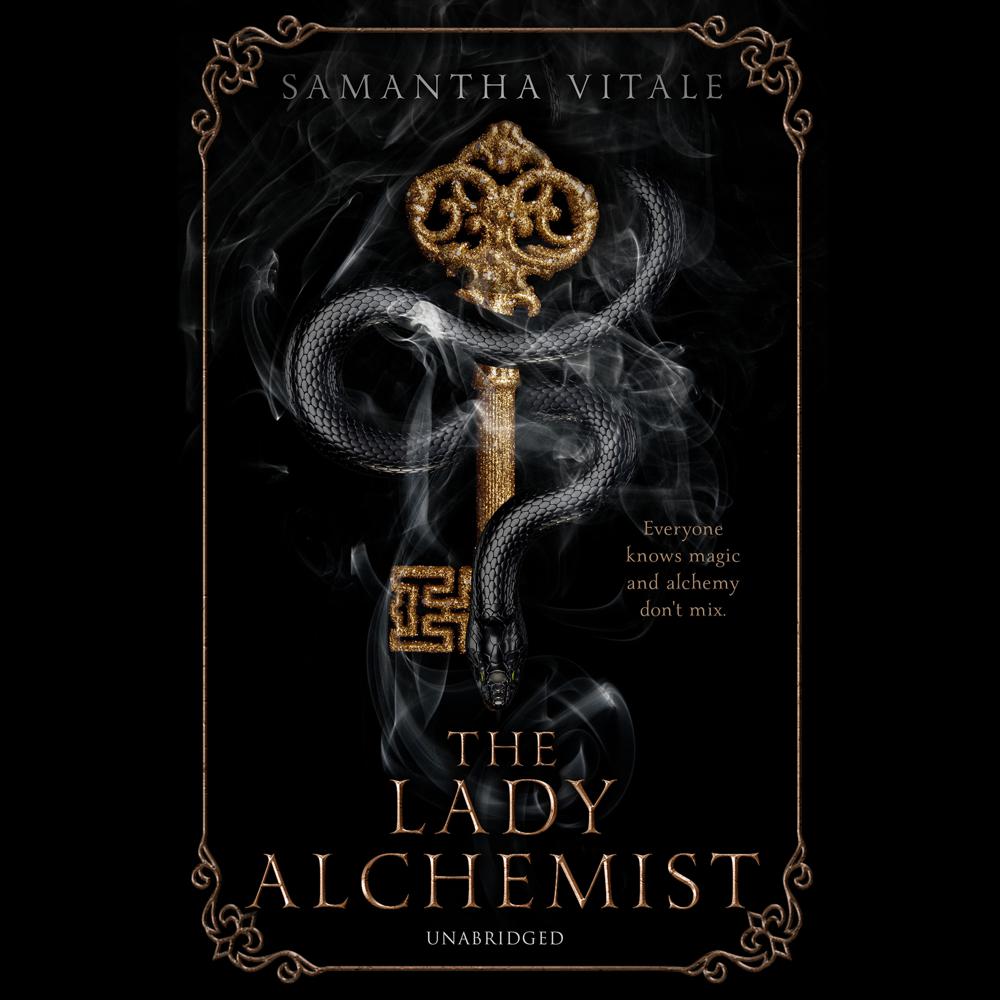 In a land torn between magic and alchemy, Sepha is an exceptional alchemist, able to bend the rules in ways no one else can. But when a slip of the tongue lands her in prison with a mountain of straw, even she has to admit that she can’t transmute straw into gold. With the threat of a death sentence hanging over her, she’s forced to make a deal with a conniving magician.

Sepha escapes with her life—but at a cost: she has one year to alchemically create a body for the magician, or else her firstborn child will be his. As Sepha’s deadline approaches, she uncovers a deadly secret. How can she save her country when the body she owes the magician will be used to destroy it?

“This complex fantasy hits the ground running and never slows down, with complicated twists, turns, and discoveries in every chapter…Engaging.”