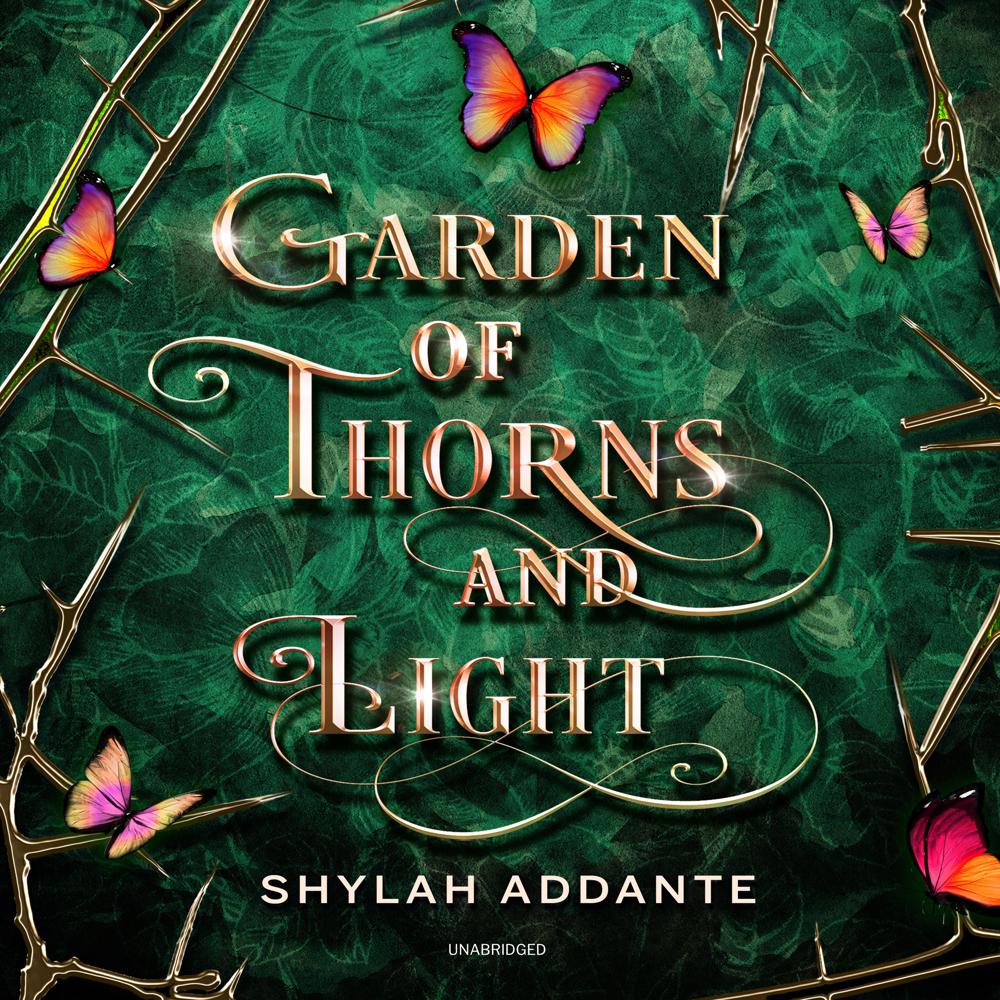 When Amethyst Faye was six years old, she was almost stolen by a monster in the woods on the same night her mother mysteriously disappeared. Ten years, a half dozen psychiatrists, and a slew of diagnoses haven’t made things any better; she is still plagued by nightmares, ridiculed at school, and misunderstood by everyone from her teachers to her counselor to her father. And lately she’s been sprouting thick green thorns out of her skin.

Summer at Gran’s in Morgan Springs wins out, just barely, and only because a backwater town sounds marginally more interesting than a mental institution. Amethyst draws the attention of Ben, the boy of her dreams, and Absynth, the creature from her nightmares. Although neither of them is what she expected, Amethyst realizes both Ben and Absynth are exactly what she needs to heal her heart and harness the fairy magic she’s inherited.

Unfortunately for Amethyst, trying to walk both paths could get her killed, but having to choose between them is far worse.

“This supernatural page-turner with twists will leave readers wishing they had fairy wings.”

“This is a refreshing and engrossing fantasy novel, a cut above the rest.”