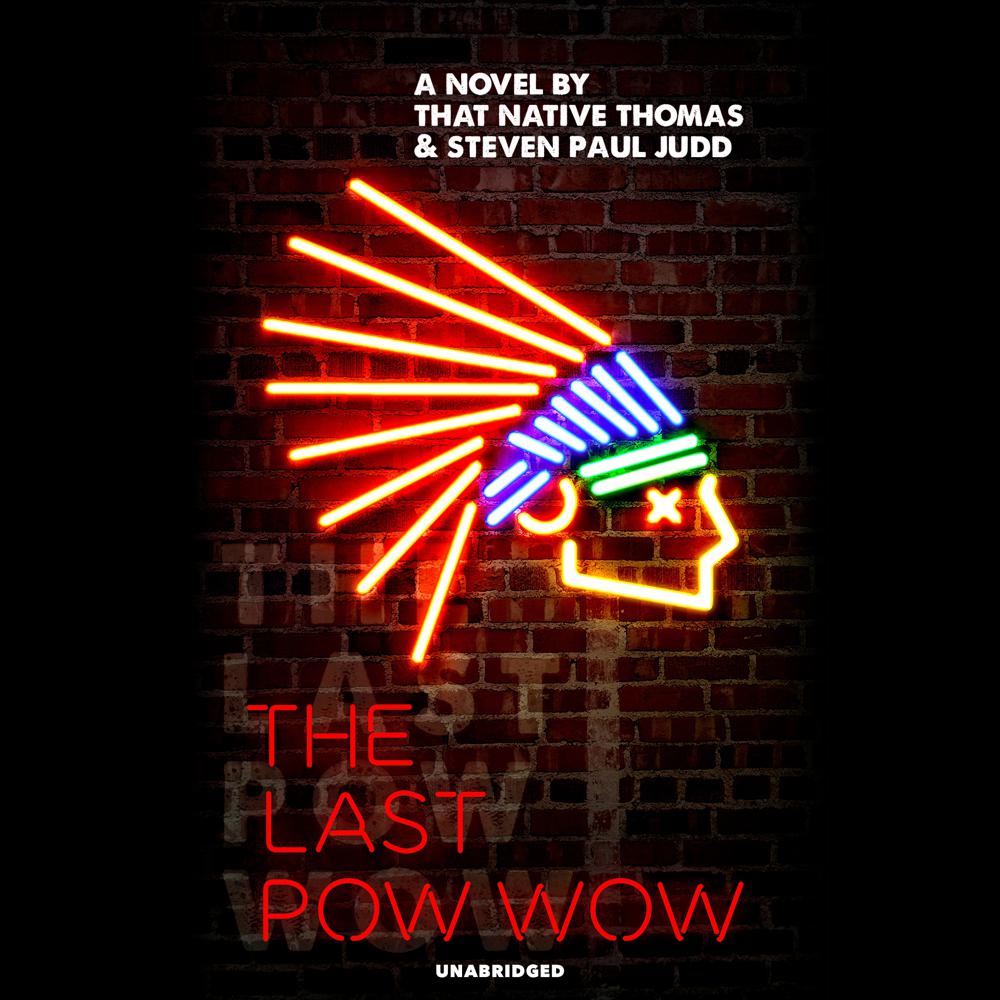 Narrated By: That Native Thomas

Sparkling with magical realism, this book follows nine seemingly separate stories that dovetail in an unexpected and profound climax. It begins with a mysterious pow-wow to be held inside a colossal tipi, 200 feet tall and three miles wide, which suddenly appears on the outskirts of a small town. Advertising fliers blanket the area and all of Indian country, billing itself as “The Pow-Wow of all Pow-Wows.” There is a stipulation to the pow-wow though: only full-blooded Native Americans are allowed to dance, drum, or attend the grand event.

Mixed-blooded Native Americans and non-Native Americans protest the gathering. Meanwhile, nine travelers make their journeys to the huge get-together, including a blind teenager lovingly transporting the dead body of his grandmother, who was the last medicine woman, to the pow-wow she wanted to attend before her death. None of the nine travelers realize that they are part of something more important, something much bigger than what they all seek from being at the pow-wow. And at the story’s end, an epic battle between good and evil ensues that will change the world forever.