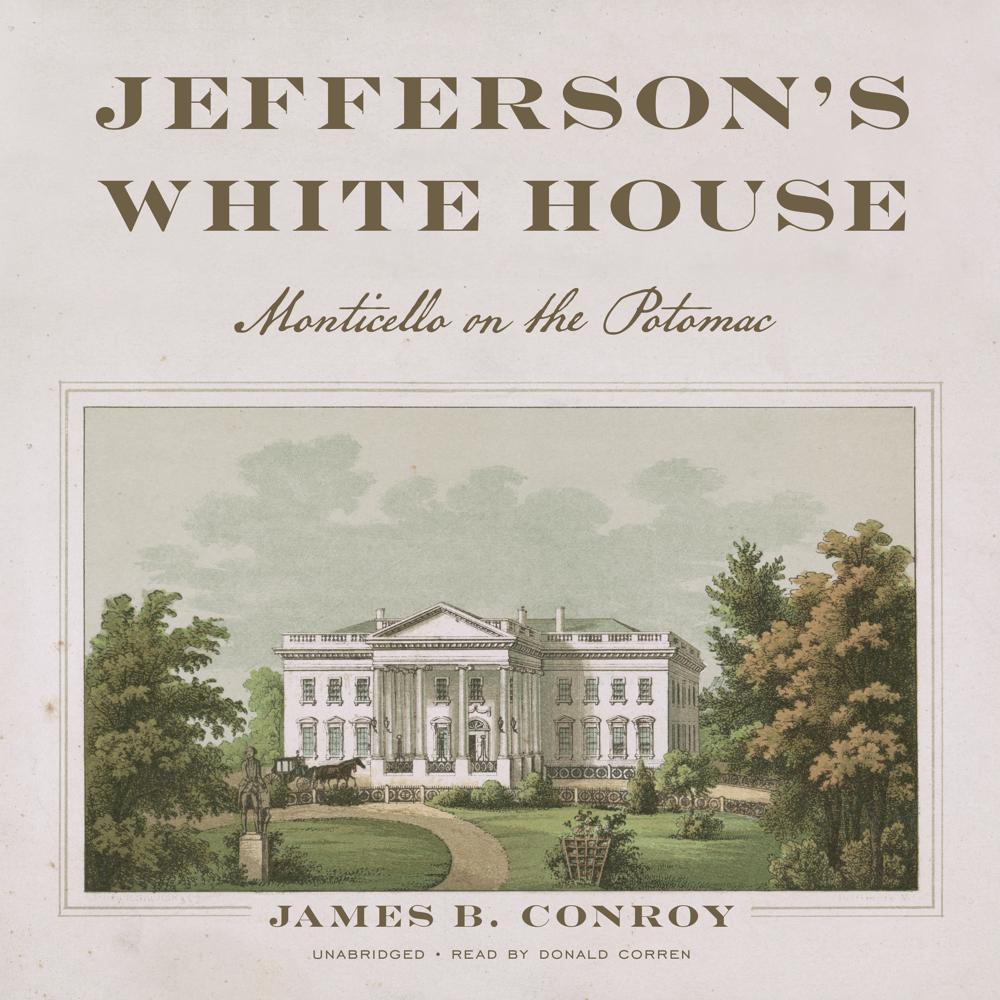 James B. Conroy, author of the award-winning Lincoln’s White House, captures Jefferson’s pivotal leadership role and the intrigues and ambitions of a deeply divided young nation.

As the first president to occupy the White House for an entire term, Thomas Jefferson shaped the president’s residence, literally and figuratively, more than any of its other occupants. Remarkably enough, however, though many books have immortalized Jefferson’s Monticello, none has been devoted to the vibrant look, feel, and energy of his still more famous and consequential home from 1801 to 1809. In Jefferson’s White House: Monticello on the Potomac, James B. Conroy offers a vivid, highly readable account of how life was lived in Jefferson’s White House and the young nation’s rustic capital.

History of the Americas, Biography: historical, political and military, Political leaders and leadership

“Impressively informative, detailed, and documented…an extraordinary and deftly scripted study that is especially and unreservedly recommended for both community and academic library collections.”

“Donald Corren ably employs his soft delivery and clear enunciation in narrating Conroy’s history…at a pace that is easy to follow. Quotes are read with no change in intonation and are easy to understand.”

“James Conroy is a gifted writer and historian. There is something almost magical about the way he transports us back into the world of Thomas Jefferson, by recreating, through telling detail, the President’s House as it was in the beginning, new and raw but elegant and worldly, as contradictory as its brilliant occupant.”