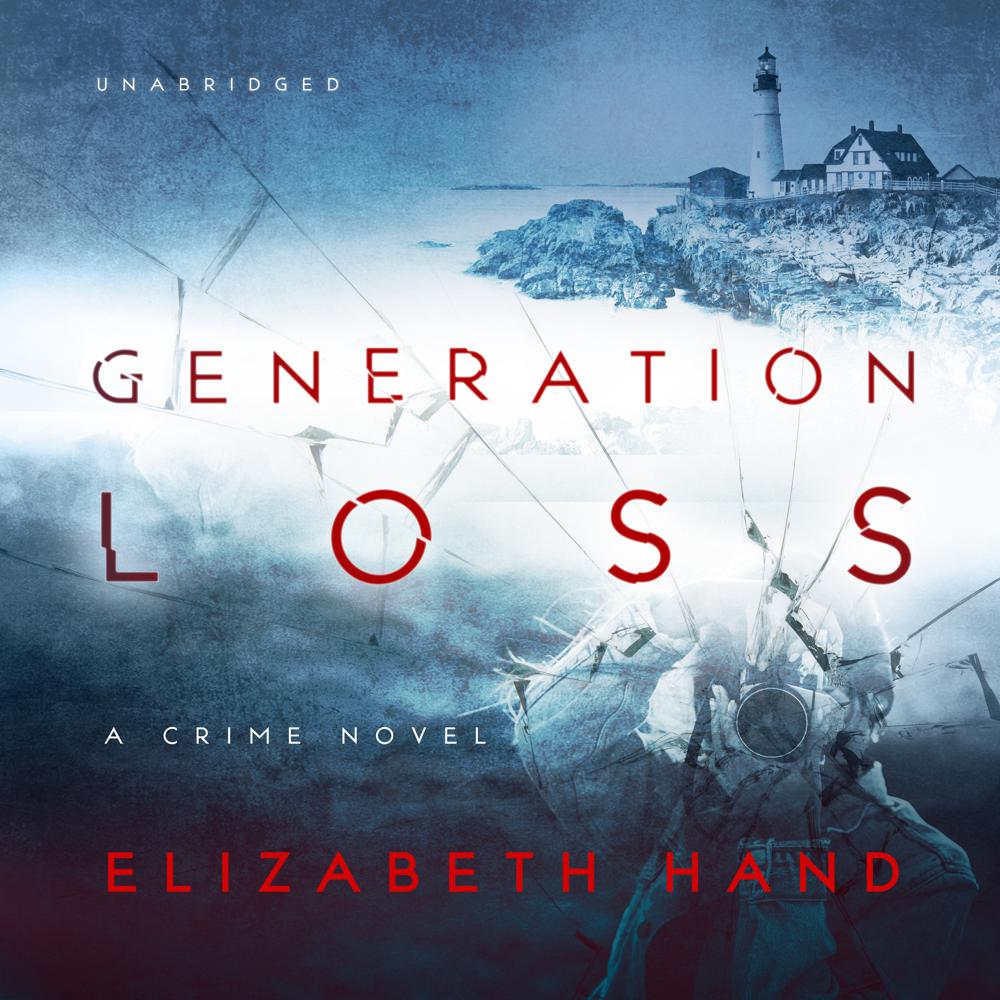 Cass Neary made her name in the seventies as a photographer embedded in the burgeoning punk movement in New York City. Her pictures of the musicians and the hangers-on, the infamous, the damned, and the dead, earned her a brief moment of fame.

Thirty years later she is adrift, on her way down, and almost out when an old acquaintance sends her on a mercy gig to interview a famously reclusive photographer who lives on an island in Maine. When she arrives Down East, Cass stumbles across a decades-old mystery that is still claiming victims, and she finds one final shot at redemption.

“Intense and atmospheric, Generation Loss is an inventive brew of postpunk attitude and dark mystery. Elizabeth Hand writes with craftsmanship and passion.”

“Although Generation Loss moves like a thriller, it detonates with greater resound. It’s a dark and beautiful novel.”