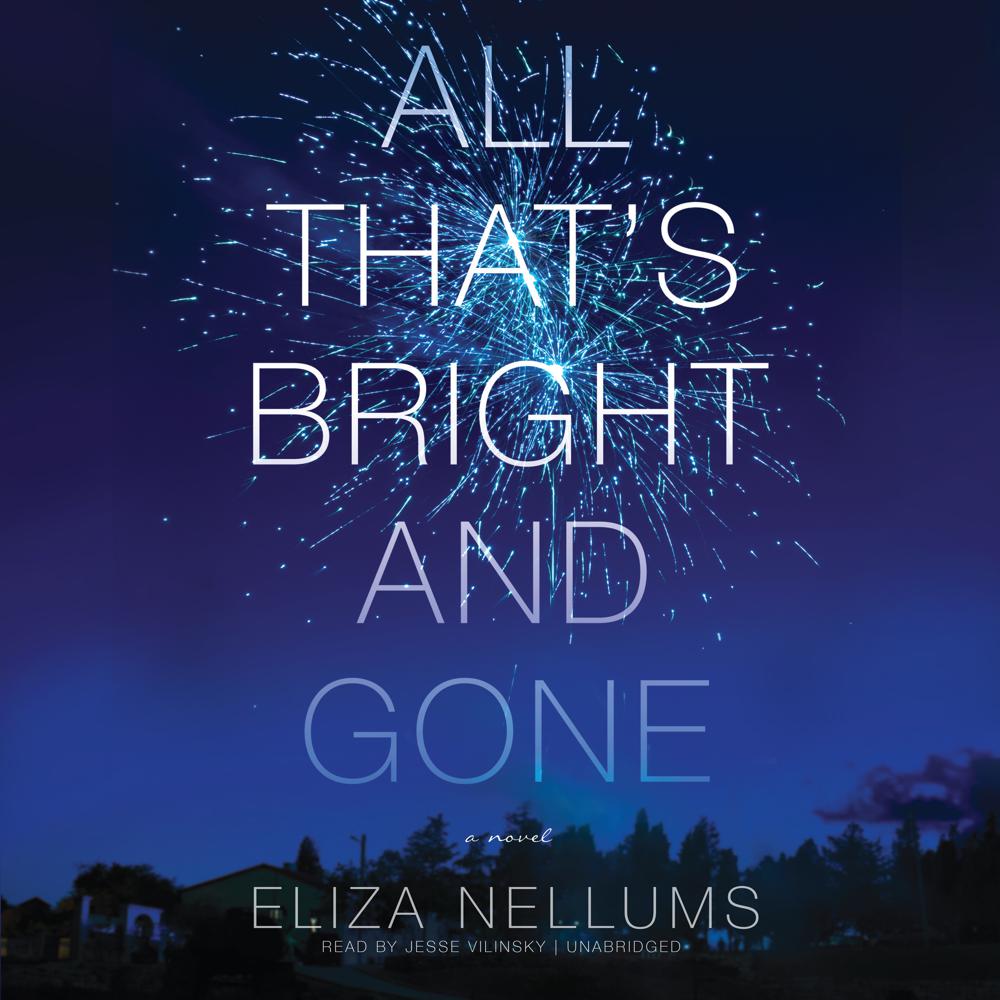 Fans of Jodi Picoult and Fredrik Backman will fall for this tenderhearted debut mystery following a young girl on a quest to save her family.

I know my brother is dead. But sometimes Mama gets confused.

There’s plenty about the grownup world that six-year-old Aoife doesn’t understand. Like what happened to her big brother Theo and why her mama is in the hospital instead of home where she belongs. Uncle Donny says she just needs to be patient, but Aoife’s sure her mama won’t be able to come home until Aoife learns what really happened to her brother. The trouble is no one wants to talk about Theo because he was murdered. But by whom?

With her imaginary friend Teddy by her side and the detecting skills of her nosy next door neighbor, Aoife sets out to uncover the truth about her family. But as her search takes her from the banks of Theo’s secret hideout by the river to the rooftops overlooking Detroit, Aoife will learn that some secrets can’t stay hidden forever and sometimes the pain we bury is the biggest secret of them all.

Driven by Aoife’s childlike sincerity and colored by her vivid imagination, All That’s Bright and Gone illuminates the unshakable bond between families—and the lengths we’ll go to bring our loved ones home.

“A luminous debut. Eliza Nellums’ six-year-old Aoife (pronounced “EE-fah”, if you please) will knock you cock-a-hoop. A hero’s journey, with possible angels, ghosts, and Teddies. It will change forever the way you look at the little girl next door.”

“Endearing, funny, and poignant, you’ll be charmed by six-year-old narrator Aiofe and be rooting for her as she tries to come to terms with the complexities of life by solving the mystery of death.”

“Through the honest, winning, and convincing Aoife, Nellums provides ample evidence that the most important mysteries are those that lie closest to home. Fans of Alan Bradley’s Flavia de Luce novels won’t want to miss this one.”