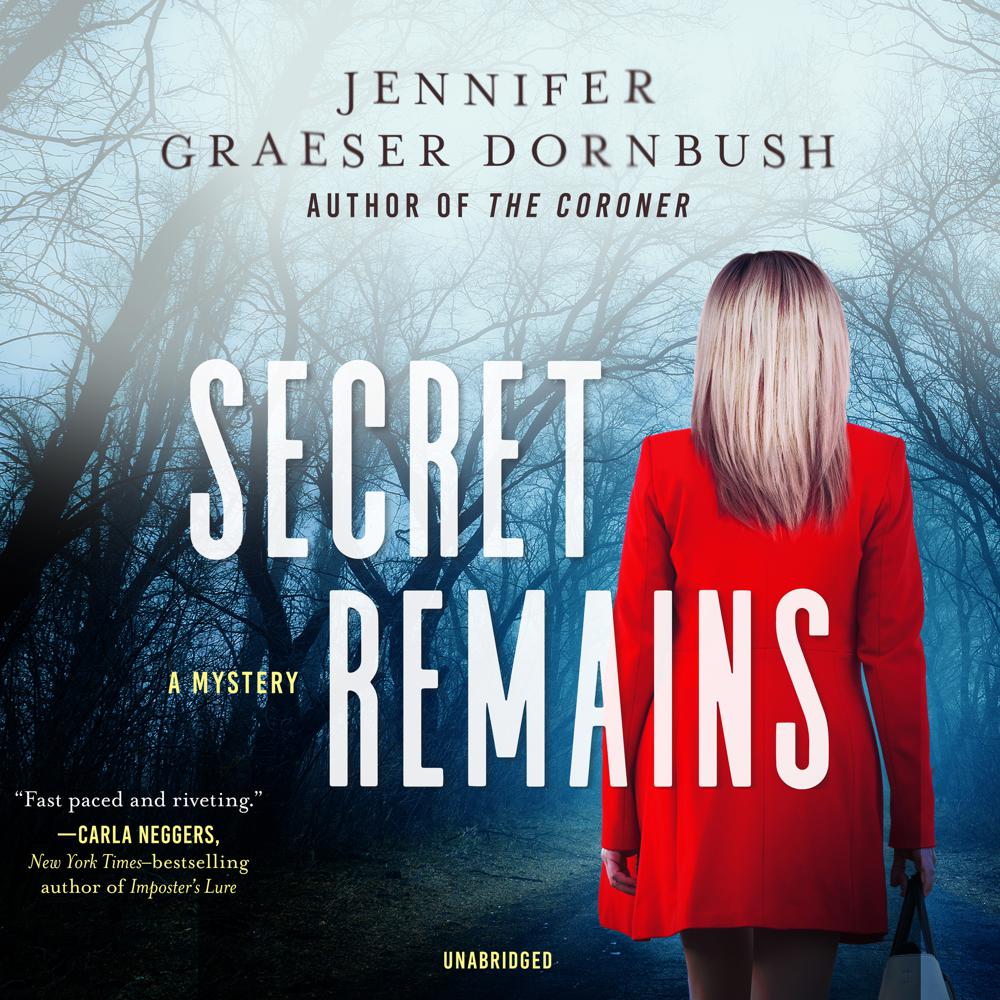 A cold-case murder, a grisly discovery, and a viper’s nest of resentment, betrayal, and dirty secrets converge in this mystery perfect for fans of Kathy Reichs and Jayne Ann Krentz.

It’s been twelve years since Sandi Parkman went missing after being dropped off at home by her schoolmate, Nick Larson, now the Sheriff of Freeport, Michigan. When a construction crew unearths Sandi’s bones—along with Nick’s letterman jacket and one of his hairs—Nick becomes suspect number one in the murder.

Dr. Emily Hartford, the daughter of Freeport’s medical examiner, is called in to investigate, but the case is about to get personal. Nick was Emily’s high school love, and now she has to either clear his name—or contend that he’s the killer. As she delves into the case, a host of other suspects emerge: a coterie of Nick’s jock friends from high school; Sandi’s sister, Tiffani, now a dancer at a local strip club; and James VanDerMuellen, a trust funder who recently returned to Freeport.

As the autumn skies darken over Freeport and the holiday season looms, Emily must sift through more than Sandi’s brittle bones to solve the case. Can she exonerate Nick—and rekindle their long-smoldering romance? The race is on to find the truth.

“Dornbush has artfully woven a great page-turner. Smartly written, artfully crafted—put this one at the top of your reading list!”